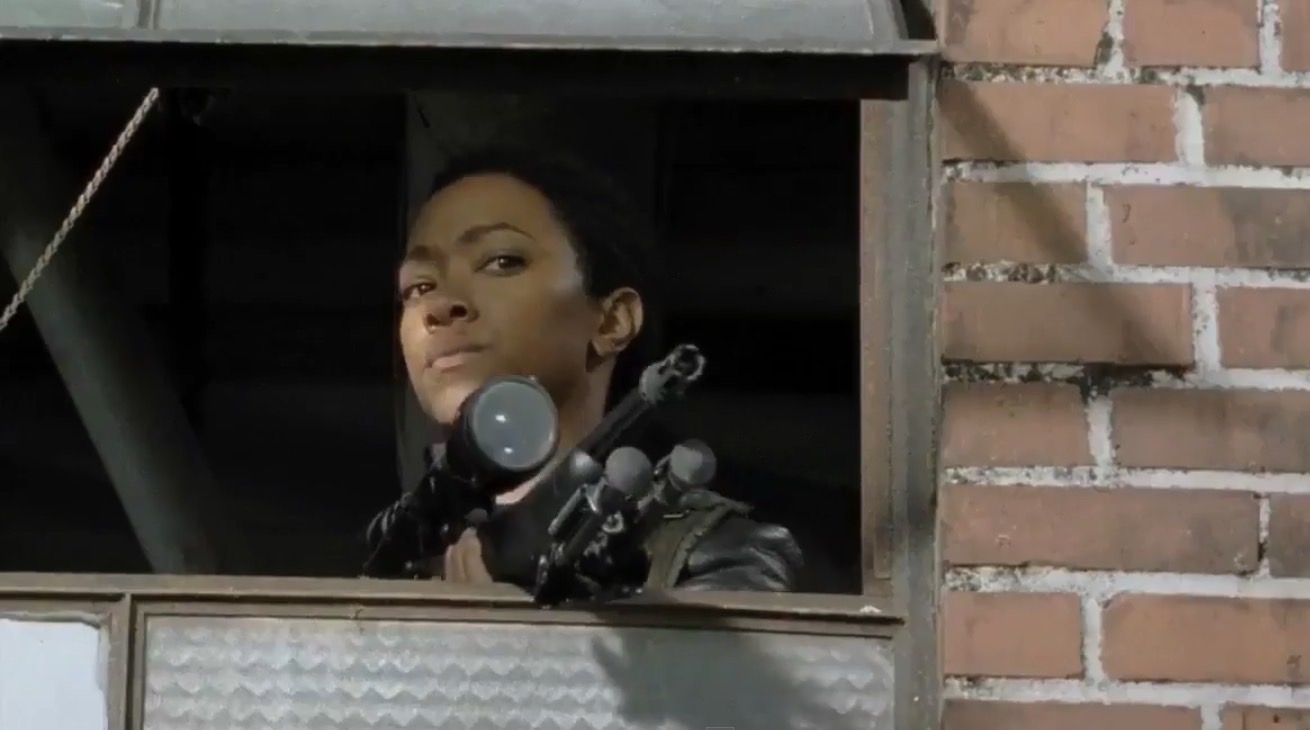 The second half of Walking Dead’s Season 7 is already a lot better than what we saw in the first eight episodes. And like every good thing in life, it’s about to end. We only have three episodes left in season 7, and AMC already released the first trailer and extended preview for the upcoming next episode of the season — beware though, because spoilers are coming up below.

Titled The Other Side, episode 14 will apparently focus on what will certainly be a failed assassination attempt on Negan. Then again, we all knew that something like this would happen, given that Rosita and Sasha teamed up at the end of episode 13 exactly for that purpose.

It’ll be a failed attempt because we know Negan doesn’t die just yet, and we’re going to see Jeffrey Dean Morgan reprise the role for at least one more season.

That’s not the only thing happening in The Walking Dead next Sunday. The Saviors are going to raid the Hilltop for something other than supplies. Are they looking for Daryl? Or is it Maggie? It’s unclear right now, but the episode’s synopsis only details this particular plot line: “The Saviors visit the Hilltop unexpectedly, surprising everyone, with plans of taking more than supplies.”

Check out AMC’s newly released clips for Walking Dead below.