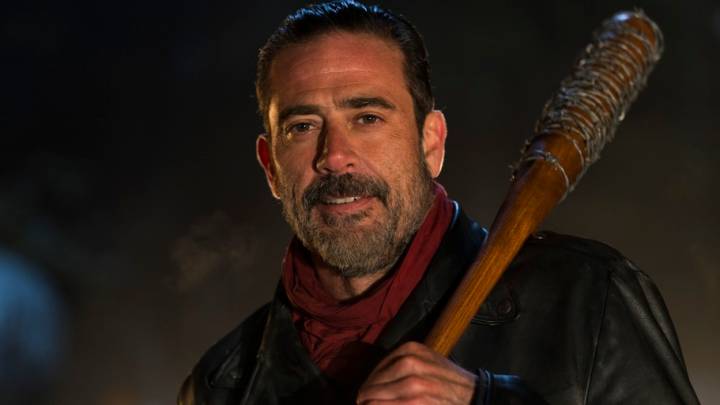 The worst thing about the last season of The Walking Dead is that annoying cliffhanger at the end of the series. Who did Negan kill is a question that lingers, as AMC decided it’s best not to reveal it during the season’s finale. Following the massive backlash for this particular decision, the showrunners have decided to take a different approach for next season, hinting there won’t be annoying cliffhangers in the upcoming season. Caution, some spoilers are ahead.

Season 7 debuts on AMC this fall, and we already have the first trailer for it, as well as confirmations regarding who won’t die in the first episode.

Talking to Entertainment Weekly, Walking Dead creator Robert Kirkman and executive producer of the TV adaptation explained how the team took in the negative reaction surrounding that cliffhanger.

“Look, I think as a creative person I have to acknowledge that all responses are valid, so I definitely have to take note that there’s a seemingly significant portion of the audience that wasn’t happy with that direction, so in that respect I think everyone on The Walking Dead creative team has taken note of that, and I don’t know that I would expect a similar cliffhanger at the end of season 7,” he said when asked about his reaction to the negative response surrounding season 6’s ending.

[We] could’ve never anticipated the uproar that happened on the internet over the cliffhanger,” he continued, when asked about the hard choice the showrunners had to make between sticking with killing Glenn at the end of the season, or killing someone else. “We’re always just sitting down and trying to tell the best stories and do the best job of adapting my material from the comic.”

A recent report did hint that Glenn will not be Negan’s victim, but someone else close to our hearts might be killed off.

Kirkman went on to say that only a small portion of the audience did not like the ending, and “a lot of people actually like the mystery and are enjoying the guessing game that they’re playing over the summer so I don’t know.”

“But you get to season 6 on a show, and you try new things, and sometimes they work, and sometimes they don’t, but I would hope that after enjoying six seasons of the show people would recognize that, everything that [showrunner] Scott Gimple is putting together is an effort to keep the show exciting, and engaging, and keeping everybody excited about it,” he said.

Kirkman hinted there would be many more seasons to go, which should be good news for loyal fans of the series.