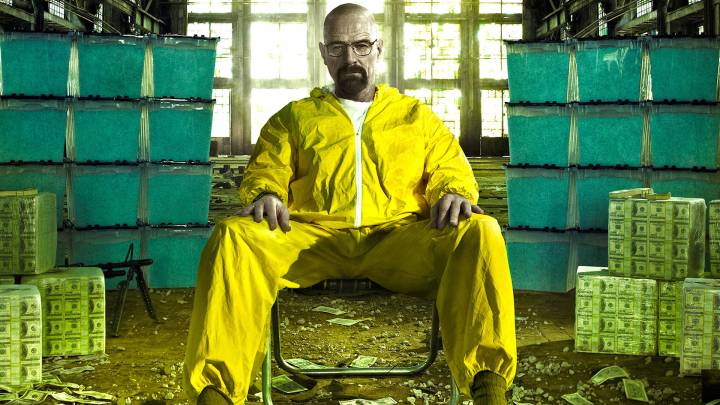 Breaking Bad and The Walking Dead are two of AMC’s most popular TV shows in recent years, although only the latter is still on air. They’re different stories that do not appear to be connected in any way. But what if they are? What if a fan theory is correct and the events in Breaking Bad are connected to The Walking Dead? Netflix explored that possibility.

In a new Fan Theories clip posted on its official channel, Netflix explained that Walter White’s Blue Sky meth may be the chemical component that turned the first humans into zombies.

The video shows various elements and references that appear in both TV series, which is how this fan theory was born. Fans looked at various Easter Eggs in Breaking Bad and The Walking Dead and made several plausible connections. And some of them are extremely interesting.

For example, Daryl’s stash of drugs contains something that looks just like Blue Sky. He even made a reference to a “janky little white guy,” who sold drugs to his brother Merle. At one point, that dealer said “I’m gonna kill you, bitch.” Do you know anyone who speaks like that?

Moreover, Glenn might be the car dealer who had to deal with Walter’s tantrum when returning a particularly red Dodge Challenger. The same car was then seen in The Walking Dead, and Glenn was driving it.

Check out Netflix’s entire explanation below, complete with a detail about the Breaking Bad person who could be one of the first Blue Sky-enabled walkers.