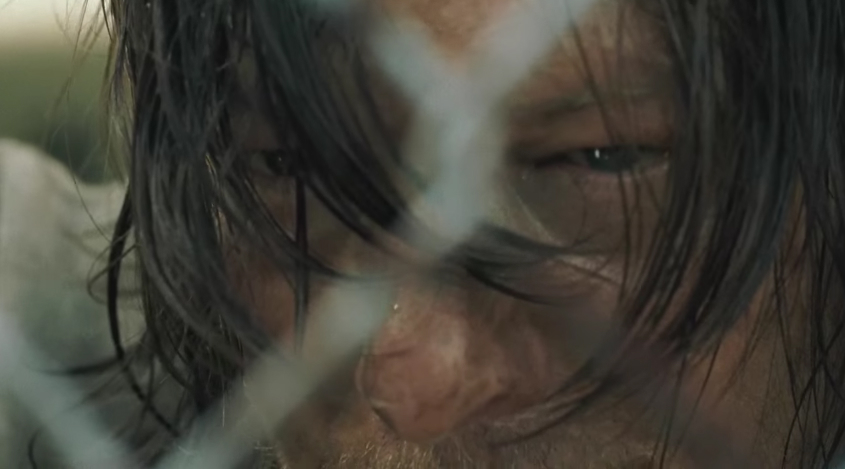 AMC aired the second episode of The Walking Dead on Sunday, which had a completely different tone and pace than the premiere. Walking Dead fans probably recognize that we’re back to the regular grind, where we get to follow certain groups of characters around — but we won’t spoil episode 702 yet.

In fact, the new trailers for episode 703 are out, and you can watch them even if you haven’t seen last night’s episode. There are no spoilers in them at all, so they’re not going to ruin the show for you. And yes, AMC has already released more than one clip for next week’s episode.

“Daryl is taken by Negan to the Sanctuary, home of the Saviors,” reads the official synopsis of the episode The Cell. “Meanwhile, Dwight is sent on a mission to bring back a runaway member of his group.”

The first clip shows us Daryl in captivity, and it looks like Negan wants to break him. Let’s just hope that Daryl is a lot stronger than a certain Greyjoy who had to face a similar kind of torment in a different popular TV show.

Dwight, who’s a new regular on the series, might not be the bad guy we all thought he was. He might be that way just because he has to deal with and work for Negan. The second clip is all about Dwight, seemingly seeing the world for what it has become. On the other hand, it seems like a given that he will have a hand in torturing Daryl.