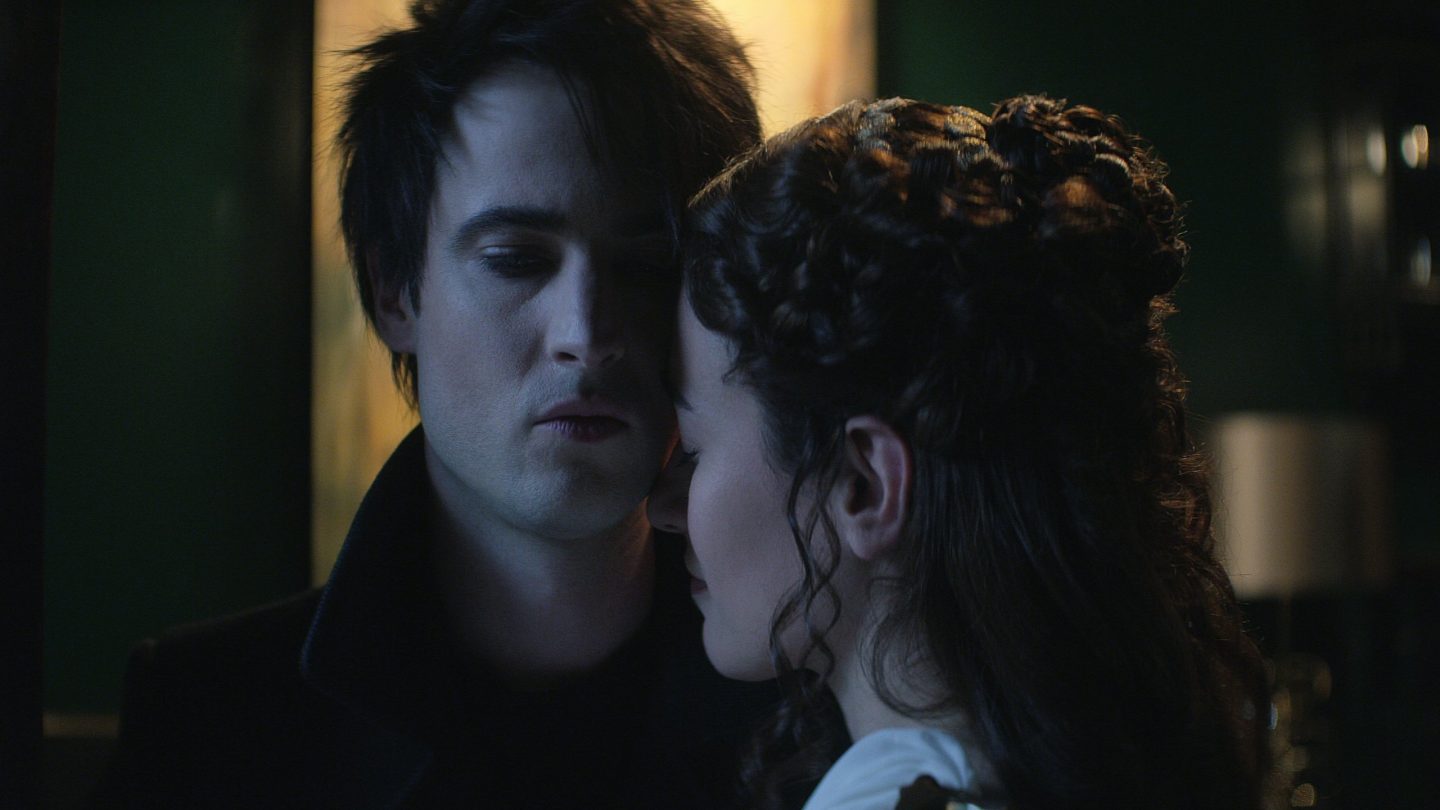 For the past two weeks, The Sandman has been the most popular show on Netflix. Adapted from Neil Gaiman’s comic series of the same name, The Sandman follows Morpheus, Lord of Dreams, as he attempts to rebuild his kingdom after being imprisoned for decades. The first season debuted on August 5 with 10 episodes. But this Friday, Netflix surprised-dropped an eleventh bonus episode of The Sandman that advances the story.

The eleventh episode of the series is split into two parts. Part one, “A Dream of a Thousand Cats,” is the show’s first animated episode. Tom Sturridge reprises his role as Dream (but as a cat), and is joined by a voice cast that includes Sandra Oh, Rosie Day, James McAvoy, David Tennant, Micheal Sheen, and Neil Gaiman himself as Crow.

Here’s what Dutch animator Hisko Hulsing, who directed the episode, said about it:

We endeavored to make the animated version of ‘A Dream of a Thousand Cats’ as mesmerizing and hypnotic as we could by utilizing the magic of real oil paintings on canvas. We combined the paintings with classically drawn 2D animation, based on realistic 3D animation of telepathic cats in order to create a trippy world that feels both grounded and dreamy at the same time. Untold Studio’s in London created the breathtaking 3D animation of the cats. The wonderful 2D animation, oil paintings and stylizing were all done at Submarine Studio’s in Amsterdam.

The second part, “Calliope,” is about “a writer in desperate need of inspiration” that crosses paths with Morpheus. If you want to know more, you will have to watch the episode yourself. Episode 11 is also the longest to date at 64 minutes.

Has Netflix renewed The Sandman for season 2?

As exciting as the new episode might be, fans want to know if there will be a second season. According to Gaiman, the streaming service has not decided yet. “They will want to see how we do for the first month before committing,” Gaiman explained.

Netflix makes questionable decisions regarding renewals at times. That said, it’s pretty hard to imagine The Sandman ending after just one season. There is a solid chance that the series will be among the most popular on the service for a month. We’ll be keeping an eye on the top 10 charts in the coming weeks to see if the show can sustain the momentum.