The top 10 most hotly anticipated shows premiering in October on Netflix, Hulu, and TV 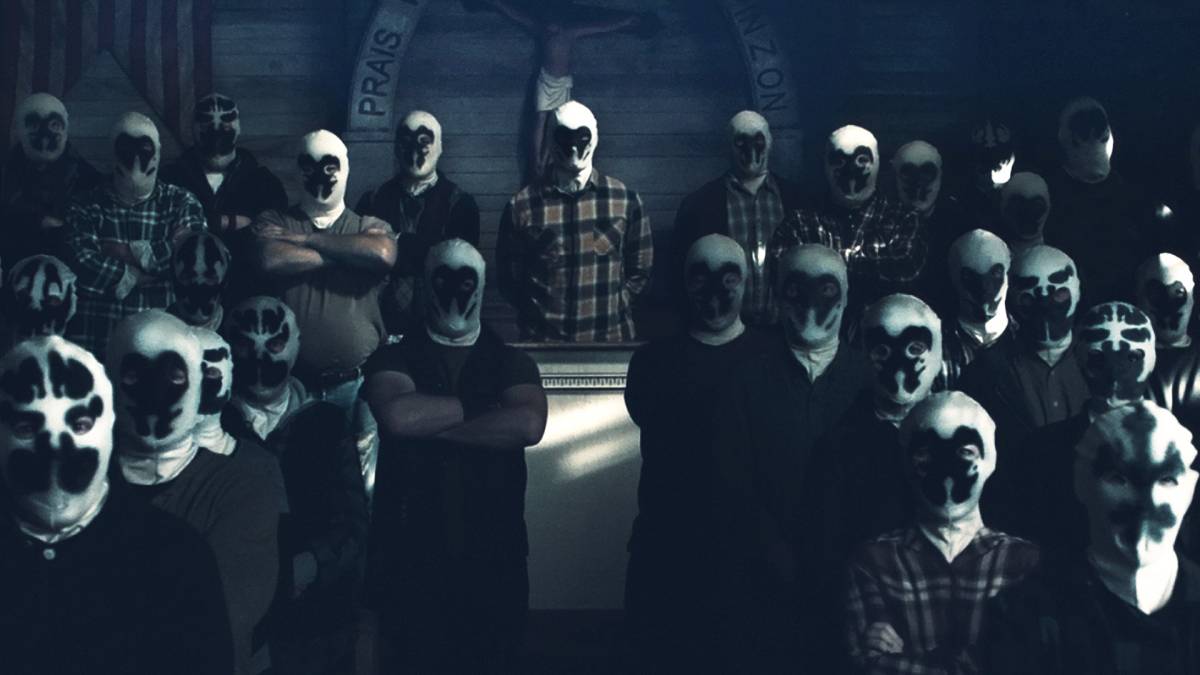 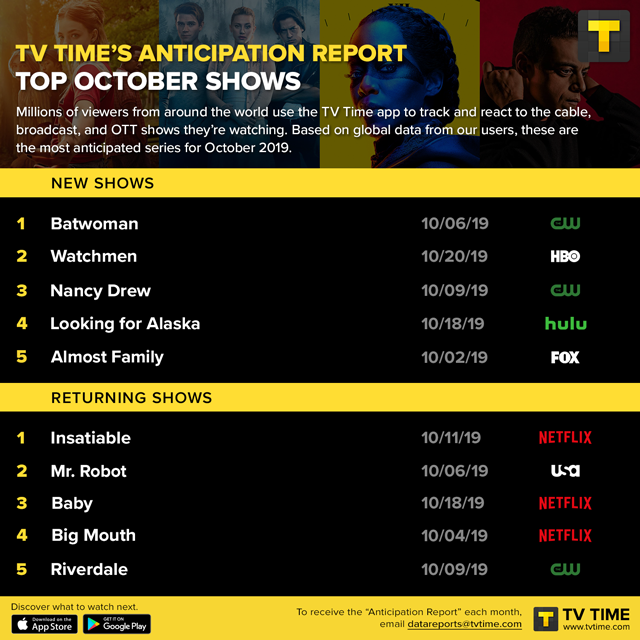