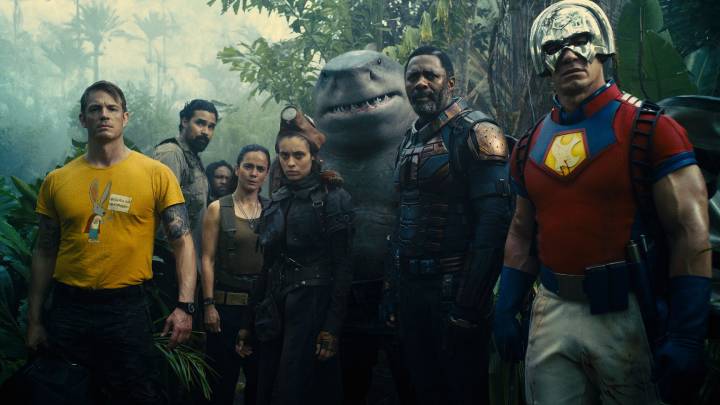 In 2018, Disney fired James Gunn over a series of old tweets. The company would eventually hire him back to direct Guardians of the Galaxy Vol. 3, but not before Warner Bros. brought him on to write and direct a sequel to DC’s Suicide Squad. Marvel Studios agreed to push back production on Guardians Vol. 3 to let James Gunn finish The Suicide Squad, and next week, we will finally see the fruits of his labor. But it turns out that DC might not be done with Gunn quite yet.

Here’s what Gunn said when a fan on Twitter asked if he might work with DC again in the future:

Everyone in Hollywood is constantly in discussions about potential projects. The fact that Gunn has spoken to DC about continuing their partnership is not a surprise. The reason for the intrigue is that all signs are pointing to the next Guardians of the Galaxy movie being Gunn’s last one. He has said on multiple occasions that Vol. 3 is the end of the story he wanted to tell. That’s not to say that he would never work with Marvel again, but it will be the end of a chapter.

The Suicide Squad: One of many Gunn DC movies?

As such, the writer/director might be looking for new challenges. The Suicide Squad hits theaters on August 6th, and then Gunn’s Peacemaker spinoff (starring John Cena as the same character from the movie) comes to HBO Max in January. Early reviews for The Suicide Squad have been overwhelmingly positive. That hasn’t always been the case for DC movies. If Gunn ends up making one of the most well-received DCEU movies, you’d better believe Warner Bros. would want him to make more.

Here are all of the upcoming DCEU movies that Warner Bros. has announced and dated:

There are a ton of other projects that have been announced, but still don’t have release dates. These include Batgirl, Blue Beetle, Green Lantern Corps, Static Shock, Supergirl, and Wonder Woman 3.