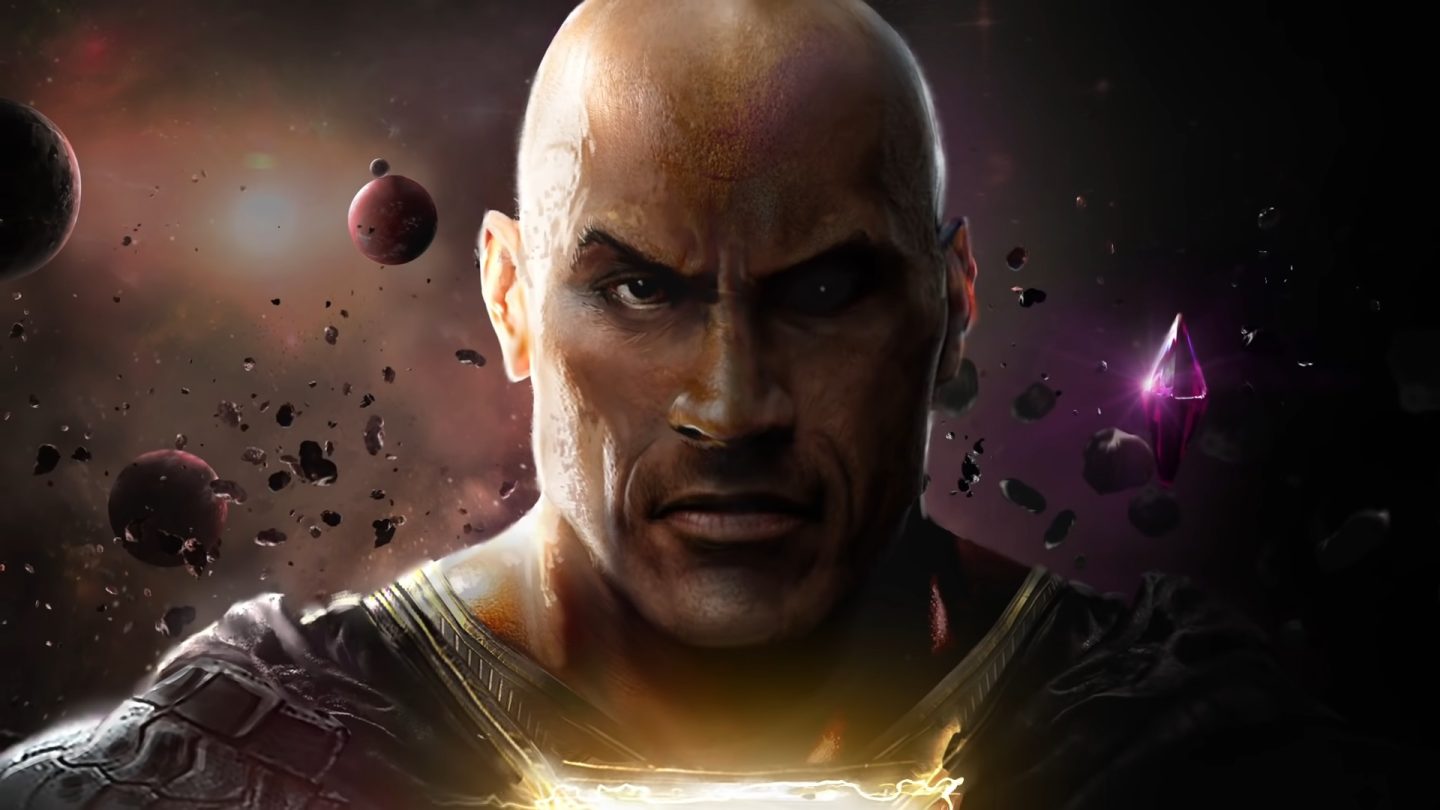 Since leaving wrestling behind, Dwayne “The Rock” Johnson has turned into one of the biggest movie stars on the planet. From Fast and Furious and Jumanji to Moana and Jungle Cruise, Rock’s movies have raked in billions of dollars at the box office. Needless to say, Johnson doesn’t have anything left to prove, but his schedule keeps getting busier every year. 2022 could be his biggest year yet, as Johnson is set to star in DC’s Black Adam. He plays the titular superhero, and it will be Johnson’s DCEU debut. But how did a star as big as The Rock never end up in an MCU movie?

Earlier this month, Collider’s Adam Chitwood had a long discussion with Hiram Garcia of Seven Bucks Productions. Garcia is a friend and producing partner of Johnson’s, as well as President of Production at Seven Bucks. During the wide-ranging interview, Chitwood asked Garcia about a number of topics. One of them was whether or not Marvel had ever reached out.

There are no plans to bring The Rock to the MCU

“[Dwayne Johnson] and Kevin [Feige] have a great relationship and we’ve flirted around a few ideas before, but nothing serious,” Garcia said. “There’s a mutual admiration for what we each have been doing and what Kevin has built over there is truly incredible. Ultimately though for us, we’ve always been very committed to what we wanted to build with Black Adam.”

His response suggests that there have at least been discussions between the two parties. That said, not many actors have jumped between the competing cinematic universes. Those who have typically play a relatively minor role in at least one universe, if not both. For example, Zachary Levi is Shazam in the DCEU, but also the Asgardian Fandral in Thor: The Dark World and Thor: Ragnarok. And then there’s Laurence Fishburne, who appeared in Ant-Man and the Wasp as well as Man of Steel and Dawn of Justice. It’s hard to imagine The Rock being anything less than an Avenger in the MCU, though.

“Black Adam was the character we wanted to bring to life and who we felt DJ was destined to play,” Garcua added, making it especially clear where he and Johnson’s priorities lie. “Once we set our sites on this character over a decade ago it was hard to imagine DJ playing anyone else.”

DC is planning to release Black Adam on July 29th, 2022. We haven’t seen any footage from the movie, but DC did release a teaser trailer at DC FanDome last year that you can watch below. Before that, you can see The Rock in Netflix’s Red Notice on November 12th, 2021.