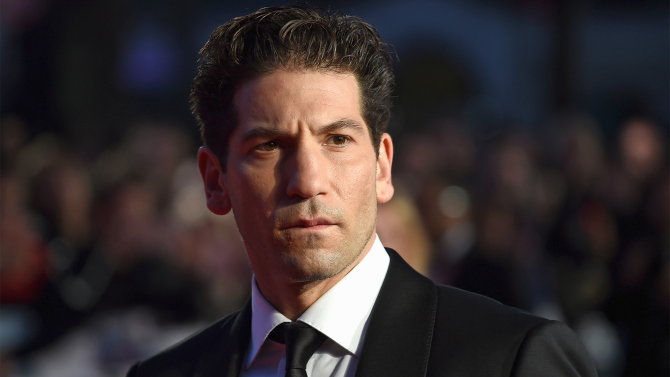 Are you ready to add another superhero to Marvel’s expanding rotation of Netflix stars? Over the weekend, TVLine was the first to report that Netflix is “this close” to ordering a full season of episodes for The Punisher, a hero who will make his debut during the second season of Daredevil on March 18th.

The original plan was to develop four series (Daredevil, Jessica Jones, Luke Cage and Iron Fist) and then bring all of the heroes together for an event miniseries: The Defenders. As far as we know, that’s still the plan, but it appears that Jon Bernthal’s Punisher made such an impression on the team that they decided viewers would want to know more about his story.

Along with all of the other huge announcements Netflix made this weekend regarding its original series, a tweet from the official Jessica Jones account confirmed that the private investigator would return for season 2 as well:

Did you get the memo? Marvel's #JessicaJones is back for Season 2, only on Netflix. pic.twitter.com/RPXkREmCgx

Although there were some rumblings last year that the Iron Fist series wasn’t coming together as well as Netflix and Marvel had hoped, it’s becoming increasingly clear that this is one of the streaming service’s most important partnerships. Unless something goes terribly wrong in the interim, we now have a bare minimum of six more Marvel seasons to look forward to in the coming months and years.

If you’re a superhero fan, it’s a pretty great time to be alive.