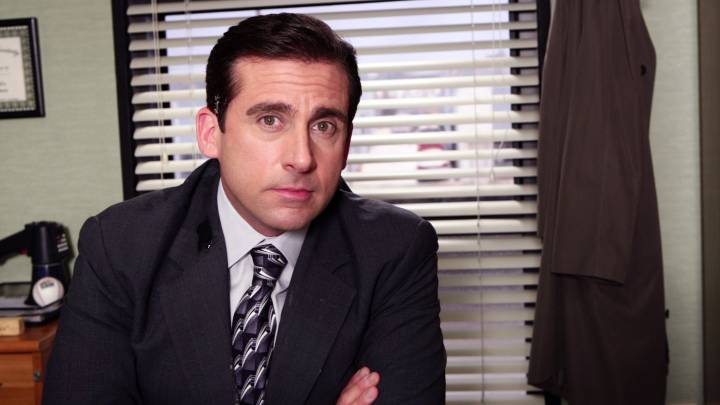 Next year will mark the 15th anniversary of the debut of NBC’s beloved workplace comedy The Office, which has been off the air for six years now but remains a cornerstone of pop culture whose popularity and brand remain as strong as ever.

When you couple that fact with how much viewing time the series has generated on Netflix (the series’ streaming home until it moves to NBC’s new streamer Peacock in 2021), plus how much money NBCUniversal paid to wrest it back from Netflix, the following should come as no surprise: NBC is reportedly in talks to reboot the hit show that introduced us all to the denizens of the Dunder Mifflin paper supply company.

That’s according to NBCUniversal direct-to-consumer and digital enterprises chairman Bonnie Hammer, who told Deadline there’s nothing set in stone yet. Talks, however, are underway, though it’s also not clear what form a reboot could take — if it would focus on new characters, for example, or bring back some of the original cast to focus on them. The biggest stars from the series, like Steve Carell, would in all likelihood not appear in such a reboot, with Carell (who played the office’s regional manager Michael Scott for several seasons) having already expressed skepticism about a reboot or revival of some kind in public remarks and interviews.

Whatever form it takes, if such a reboot even materializes at all the idea would be to bring it to Peacock, NBC’s forthcoming Netflix rival that will launch with both an ad-supported and ad-free tier in April 2020 (one month after the 15th anniversary of the US debut of The Office, in March 2005).

While you wait for a reboot to happen, though, you could always check out Office Ladies — a new podcast launching Oct. 16 from two stars of the series. Jenna Fischer and Angela Kinsey will break down the series episode-by-episode, sharing memories, behind-the-scenes details and more.