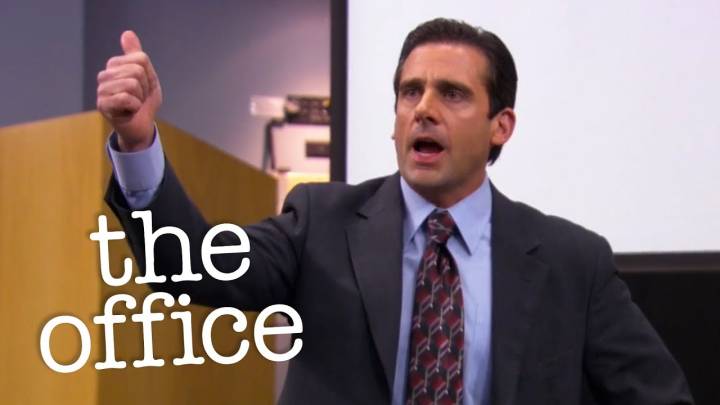 The signs have been pointing in this direction for quite some time, and now it seems it’s official. NBC’s hit workplace comedy The Office is reportedly leaving Netflix to stream exclusively on NBCUniversal’s new streaming service starting in 2021.

In a statement reported by Variety, NBCUniversal chairman of direct-to-consumer and digital enterprises Bonnie Hammer said that “The Office has become a staple of pop culture and is a rare gem whose relevance continues to grow at a time when fans have more entertainment choices than ever before. We can’t wait to welcome the gang from Dunder Mifflin to NBCUniversal’s new streaming service.”

This movie shouldn’t come as a surprise to anyone, given that as new streaming choices proliferate, companies are increasingly going to rely on exclusives and to keep as much of their own intellectual property as possible. It doesn’t make much sense, the thinking goes, for NBC to let a competitor keep one of its top shows of all time.

And as we noted a couple of months ago, NBC had already begun talks to pull The Office from Netflix once its license deal expires in 2021. The mockumentary-style half-hour series ran for nine seasons on NBC, and the new streaming service the company is preparing to launch will be the exclusive home for all nine seasons.

Per The Wall Street Journal, Netflix users during the 12-month span that ended this past July watched The Office for a whopping 45.8 billion minutes. That should tell you how much of a jewel the show will be in the crown of this new streaming service, which will launch next year and have to compete against a slew of new deep-pocketed rivals with strong brands. Apple, Disney, and AT&T’s WarnerMedia — they’re all throwing tons of money at creators to develop series that help lure in customers, so the challenge for these services is two-fold.

They’re competing for the same finite slice of your time and attention — there’s only so much TV you can watch in a day, right? — as well as for your subscription dollars.

As for NBCU’s plans for its new streamer, Variety has previously noted that it’s taking a different route than most of its peers. There will be a version that’s free to NBCU pay-cable subscribers in the US. It will feature original content and programming from third-parties, and there will also be a paid subscription tier that’s ad-free, and there will be another version for customers who don’t currently pay for cable.

For now, everyone cue your best Michael Scott tearful GIFs.