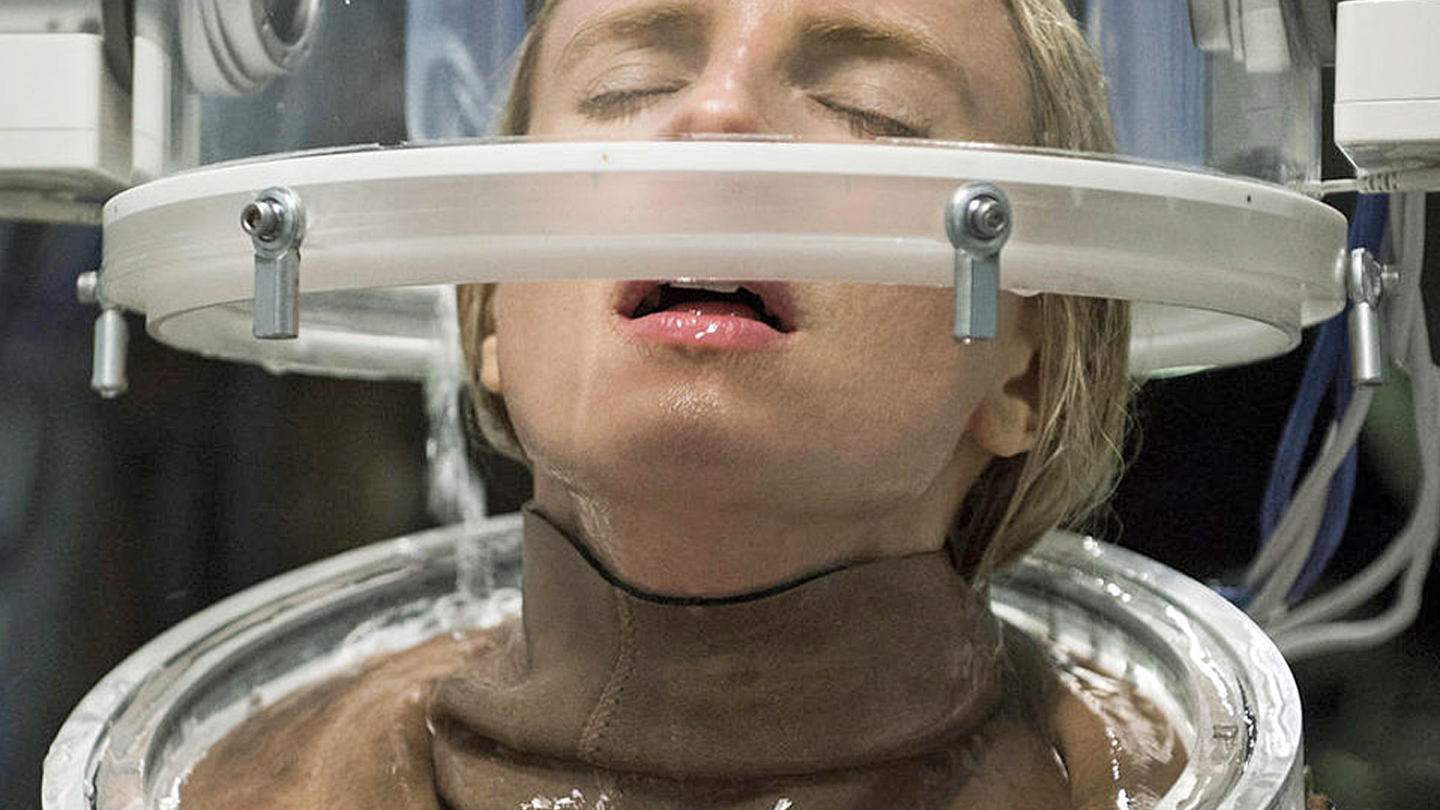 Netflix’s original content push shows no signs of slowing down, and when the company announced less than a week ago that a brand new series was coming — and that the full first season would debut in a matter of days — nobody really knew what to think. It’s called The OA, and now that it’s officially arrived, it seems like the question of whether or not it’s worth watching is still up in the air.

The OA centers on a once-blind woman named Prairie Johnson, played by Brit Marling, who mysteriously vanished for nearly a decade before reappearing, and who somehow has regained her eyesight in the process. It’s a creepy, moody show that shares some similarities with fellow Netflix original Stranger Things, but hasn’t received quite the same unreserved adoration out of the gate.

Reviews of the new sci-fi series are extremely mixed. Some reviewers are gushing over its peculiar plot line, while others were just plain bored. Here’s what some of the critics are saying:

Jean Bentley, IGN: “The OA is an unnervingly realistic yet still fantastical exploration of mortality, of art, of the truth, of of reality, of survival, and most of all, of hope.”

Daniel Fienberg, The Hollywood Reporter: “The OA is a show of utter and ultimately self-defeating earnestness that also can’t follow through on its grand reveal once it comes.”

Sonia Saraiya, Variety: “The OA is fascinating and adventurous, both with formal limitations like episode runtime and narrative experimentation. Its earnestness will speak to a lot of viewers, and the unfurling mystery will speak to more.”

Melissa Leon, The Daily Beast: “It doesn’t have the mass appeal of Stranger Things, but who says it has to? It wants to be difficult. Such staggering ideas as life after death are supposed to be. If you’re still undecided, take a leap anyway.”

Jen Chaney, Vulture: “In a year in which plot twists were sometimes telegraphed so blatantly that their impact was neutered, it may have seemed like we had all become too savvy for television to genuinely surprise us anymore. But The OA lowers the curtain on the year with an ambitious, thoroughly bingeable reminder that it is still possible. And this, right here, is how it’s done.”

Clark Collis, Entertainment Weekly: “The result an impressive and enthralling yarn, which makes you hope that its star will not herself be missing from our screens — whether big or small — for too long.”

Alan Sepinwall, Uproxx: “But after eight hours of head scratching and hope-watching, I came to realize that by far the most interesting thing about The OA is how Netflix is releasing it. Which is never a good sign for any piece of narrative storytelling.”

So it’s not exactly a breaking any ground, but if you’re a Netflix subscriber who has already burned through all the Stranger Things and House of Cards you can handle, give The OA a look. It might surprise you, or it might just put you to sleep.