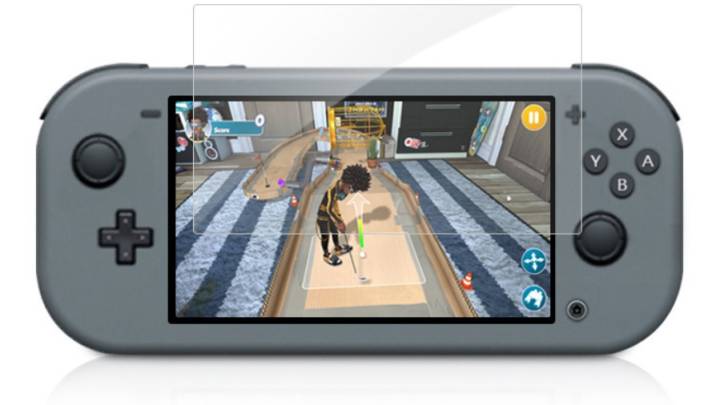 Countless rumors and reports from credible sources (including The Wall Street Journal) have claimed that Nintendo is preparing to launch at least one new Switch model in the near future, but the Japanese company has refused to make the news official. The cat may finally be out of the bag, though, as a collection of accessories for the “Nintendo Switch Mini” has appeared on a Chinese gaming accessory manufacturer’s website.

Before we go any further, there are a few very important caveats worth noting. First and foremost, the image at the top of this post features a mockup of the Nintendo Switch Mini that has been floating around on the internet for ages. It’s not what the actual console is going to look like. Secondly, there are no actual specifications listed alongside the accessories (size, weight, etc.), which is suspicious, to say the least.

With all of that in mind, it’s still hard to imagine why Honson would list these accessories on its website if it wasn’t confident (or hadn’t been told by Nintendo) that a Switch Mini was in production. Accessory makers need some lead time to actually produce the accessories ahead of the console’s launch, and it’s not like this would be the first time a random retail listing had spoiled a new device ahead of its official unveiling.

Furthermore, the device pictured in the listing for a clear protective case is markedly different than the mockup that appears in all the other listings. Honson may have mocked the Switch Mini up itself or simply pulled this from some obscure corner of the internet, but it certainly looks slicker than the other mockup: