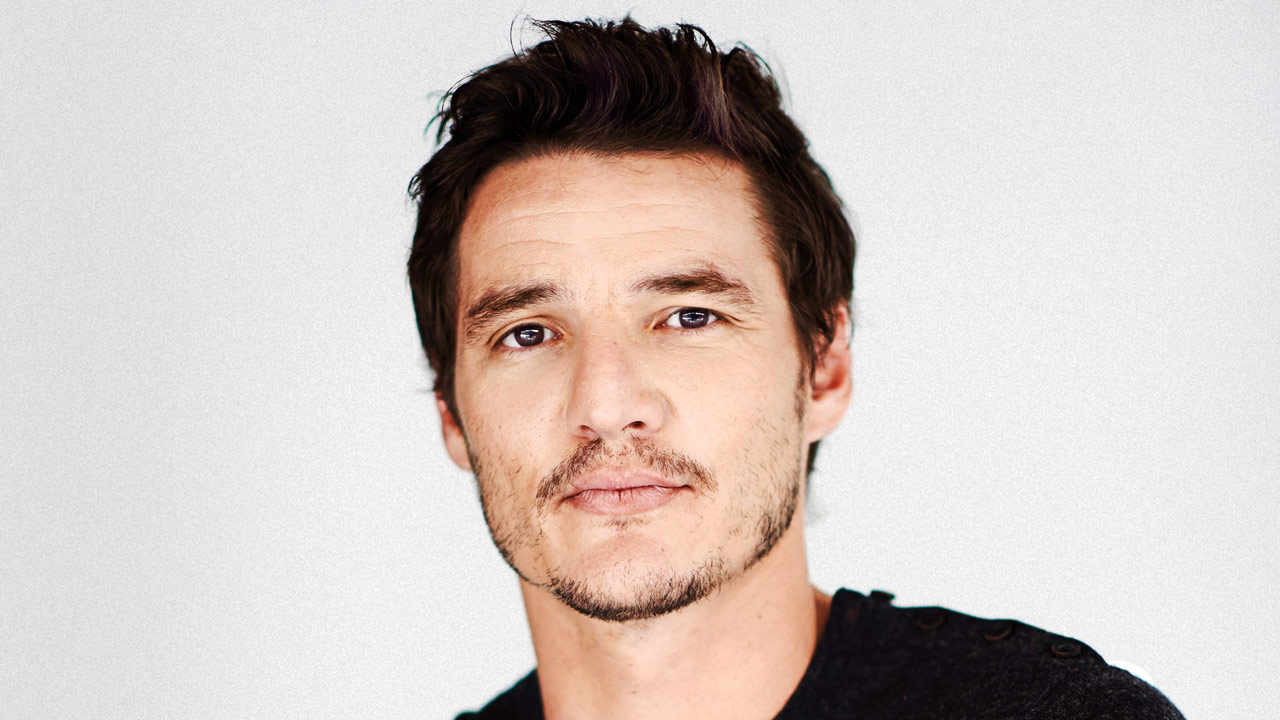 Reactions to all four of the Star Wars movies that have come out since took over the franchise have been decidedly mixed. Some people were concerned about The Force Awakens retreading old ground, while others didn’t like how many risks The Last Jedi took. Rogue One was generally well-received, but Solo was a big enough disaster to make the studio rethink its approach to the property and cancel at least one upcoming movie.

But the reason that many of us were excited to see the franchise rise from the dead (myself included) was to see how would explore the rest of the Star Wars universe — the stories that don’t directly involve the Skywalker family. What is everyone else doing while Anakin, Luke, Leia, and Rey are deciding the fate of the universe?

Of all the projects in various stages of production at Lucasfilm, the one that seems to be getting the most attention lately is The Mandalorian — a live-action series from executive producer Jon Favreau. Set to launch on the Disney+ streaming service late next year, The Mandalorian follows “a lone Mandalorian gunfighter in the outer reaches of the galaxy.” In other words, this isn’t yet another sequel or prequel about the Death Star or Darth Vader.

Few details about the show had been shared, but on Wednesday, Lucasfilm confirmed virtually every casting rumor that has appeared online in recent weeks. Pedro Pascal has been cast in the lead role, and will be joined by Gina Carano, Giancarlo Esposito, Emily Swallow, Carl Weathers, Omid Abtahi, Werner Herzog, and Nick Nolte.

“We’re having a great time working with this incredibly talented group and excited for everyone to see what we’re up to,” said Favreau in a statement shared on a StarWars.com blog this afternoon.