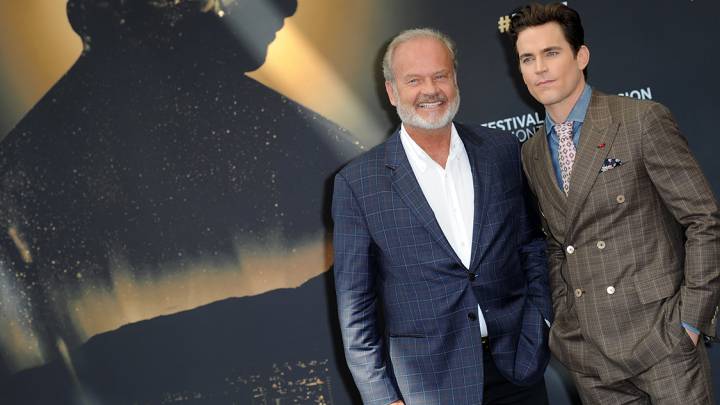 The studio behind it is Amazon – sharing co-production with TriStar Television — which means the series will as usual be available to stream in its entirety Friday for Amazon Prime customers. And even though that doesn’t line up with his own personal consumption habits, Grammer is still happy streaming TV options exist — and that big tech companies like Amazon support the teams behind them — all the same.