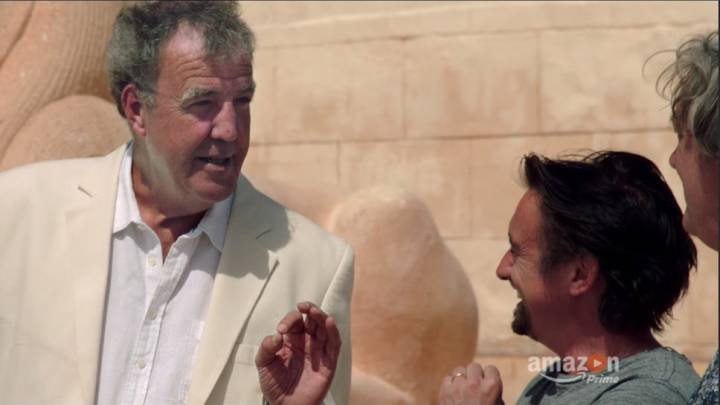 The real ‘new Top Gear‘ is here, and this one’s actually worth watching. Amazon paid Clarkson & co big bucks to make their new automotive show, and now it’s torturing us by drip-feeding one episode per week.

I know that’s how TV has traditionally been delivered, but this is the 21st century, and when an internet company makes a hit TV show, I’m accustomed to calling in sick and binging for two days straight.

More importantly, streaming The Grand Tour requires a Prime subscription. Access to Prime Video comes along with the $99-a-year subscription that also gets you free 2-day shipping, but considering that the TV selection is seriously lacking compared to Netflix, it’s still a lot to pay to see Top Gear.

The $99-a-year is a bit much, but there are a few cheaper options. There’s a monthly subscription for $10.49, which you can cancel at any time. If you don’t mind waiting a little, you can get a subscription after a few episodes are up, and watch all those episodes, plus those that are released later on in the month, for the equivalent of one movie ticket.

This is also a good time to mention Amazon’s one-month free Prime trial. Provided you have a valid credit card and an Amazon account, you can sign up for a free month of Prime, including benefits like Prime Video. Considering the whack of deals Amazon has going on for Black Friday and Cyber Monday, this probably isn’t a bad time of year to have a Prime membership, either.

Just remember to set a reminder (I normally make a calendar event) to cancel before the month is up, and you should be good to go. Worst case Ontario, you’ll get charged for a month of Prime before you forget to cancel.