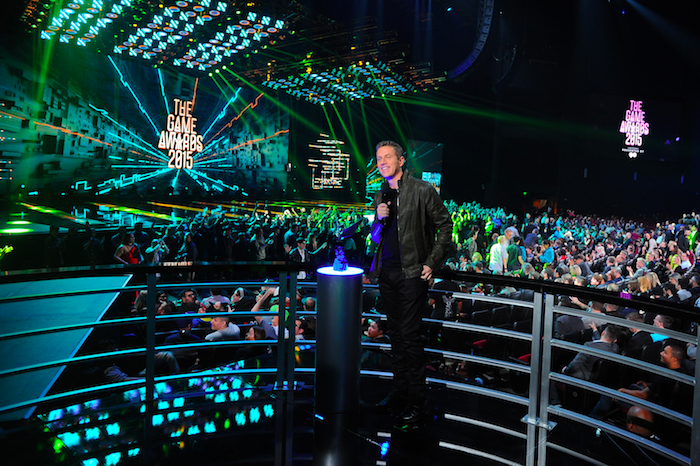 On Thursday night, Geoff Keighley will host The Game Awards for the third year in a row. Although others have tried and failed to establish an award show for video games in the past (Spike TV’s Video Game Awards being the most prominent), Keighley’s self-funded event is the first to genuinely resonate with the gaming community, which explains its success over the past two years.

Now, on Thursday, December 1st at 9PM ET, Keighley will once again take the stage to celebrate the best games of the year, while mixing in plenty of exclusive reveals, new trailers and musical performances along the way.

We’ll discuss some of the reasons the show will be worth watching below, but here’s the stream, set to go live when the preshow begins at 8:30PM ET:

Here’s a list of everything we know is going to happen at The Game Awards 2016:

And don’t forget, this is an award show, which means dozens of creators will be recognized for their achievements. If you want to see all of the nominees for this year’s show, just head to http://thegameawards.com/nominees/.

If you don’t want to watch The Game Awards 2016 on YouTube, you can also watch on Twitch, Twitter, Facebook Live, Xbox Live, PlayStation, Steam or even in virtual reality with NextVR. But if you do decide to stick with YouTube, you’re in for a treat — the company announced earlier this week that The Game Awards will be the first 4K live stream in the history of the video platform.

Remember, the show begins at 9PM ET, but the preshow will start at 8:30.