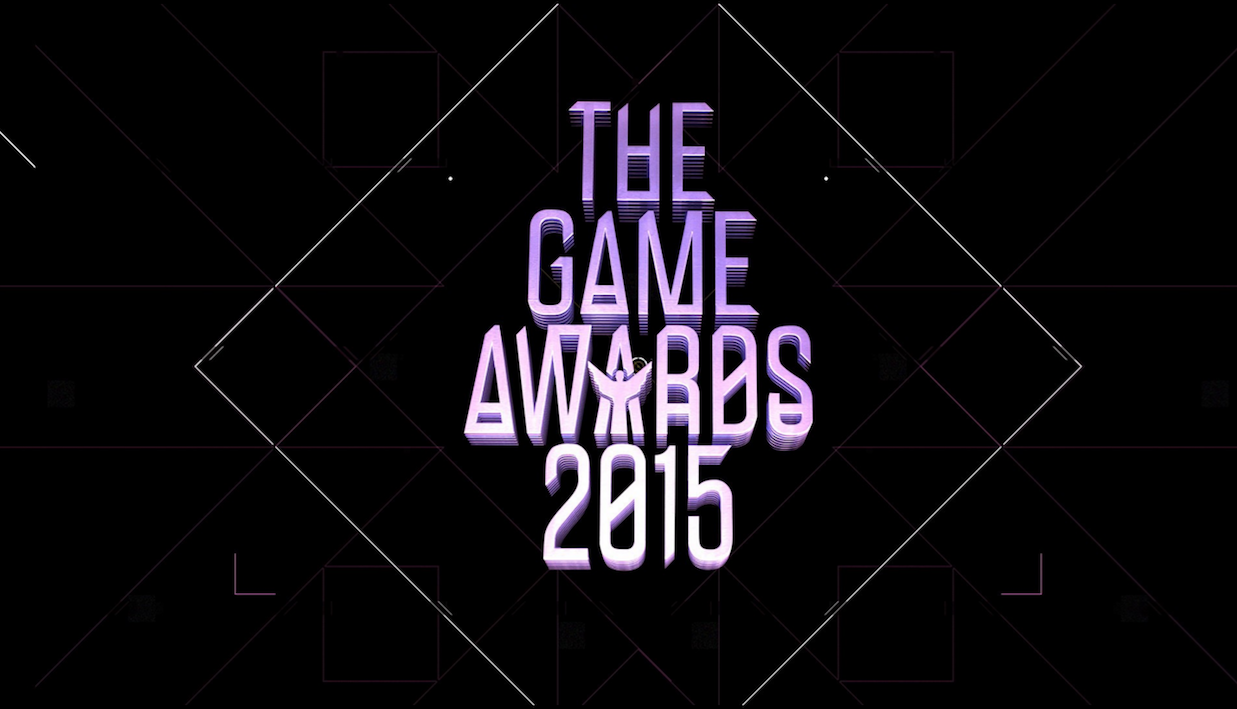 After Spike’s Video Game Awards collapsed in 2013, former GameTrailers TV host Geoff Keighley took up the reins and rebranded the show as the The Game Awards in 2014. The live streamed show was successful enough to warrant a second year, so tonight at 9 p.m. ET, The Game Awards 2015 will broadcast live on YouTube, Twitch and several other platforms.

DON’T MISS: These popular movies got away with stealing their plots from other movies

You can check out all of the nominees at The Game Awards website. But not only will the year’s best games receive awards, but Keighley has also promised several world premiere trailers and exclusive announcements during the broadcast, including a first look at Far Cry Primal gameplay.

The show will also feature musical performances from Chvrches and deadmau5, so even if games aren’t your thing, it might be worth watching just to see live performances from a couple of very entertaining artists.

Best of all, Sony and Microsoft are using The Game Awards as an opportunity to kick off some great holiday sales on games nominated for awards at the show. You can check out all of the Xbox One sales at this link and PS4 owners can see all of the PlayStation games on sale at this link.

You can watch the live stream of The Game Awards below at 9 p.m. ET: