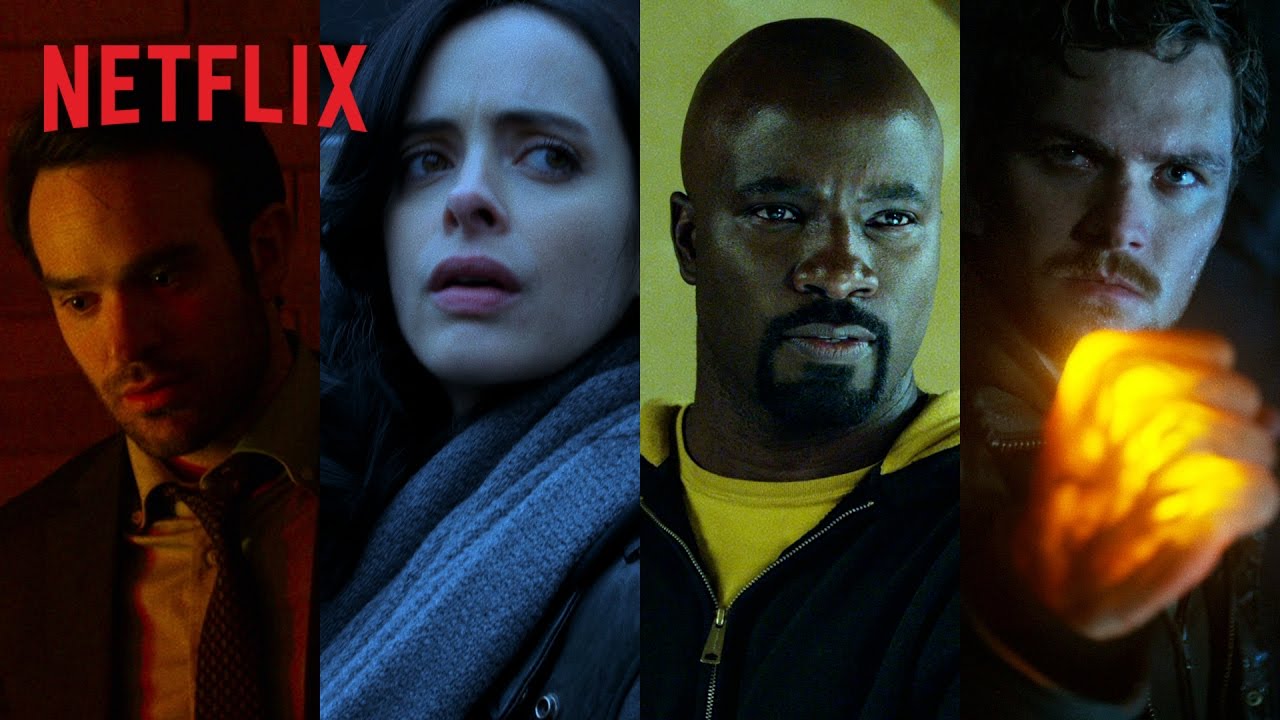 Just over two years after Daredevil season 1 debuted on Netflix, we finally have our first look at the most anticipated superhero team-up event since The Avengers hit theaters in 2012. From the very beginning, Marvel’s TV division had planned to produce four separate shows for the heroes before bringing them together for The Defenders miniseries — it was just a matter of casting the roles and finding a network.

Now that all four heroes — Daredevil, Jessica Jones, Luke Cage and Iron Fist — have been introduced, it was only a matter of time before a threat so massive came along that they would have to work together to defeat it. That threat comes in the form of The Hand, a group of evil mystical ninjas which previously appeared in the second season of Daredevil.

Marvel’s The Defenders follows Daredevil (Charlie Cox), Jessica Jones (Krysten Ritter), Luke Cage (Mike Colter) and Iron Fist (Finn Jones). A quartet of singular heroes with one common goal – to save New York City. This is the story of four solitary figures, burdened with their own personal challenges, who realize they just might be stronger when teamed together. The Netflix original series will launch globally on August 18, 2017.

Other than the synopsis above, we know that The Defenders will take place two months after the events of Daredevil season 2 and a month after the first season of Iron Fist. We also know that Sigourney Weaver has been cast as the main villain of the miniseries, and get our first good look at her near the end of the trailer. The Defenders will be available to stream on Netflix on August 18th, 2017.