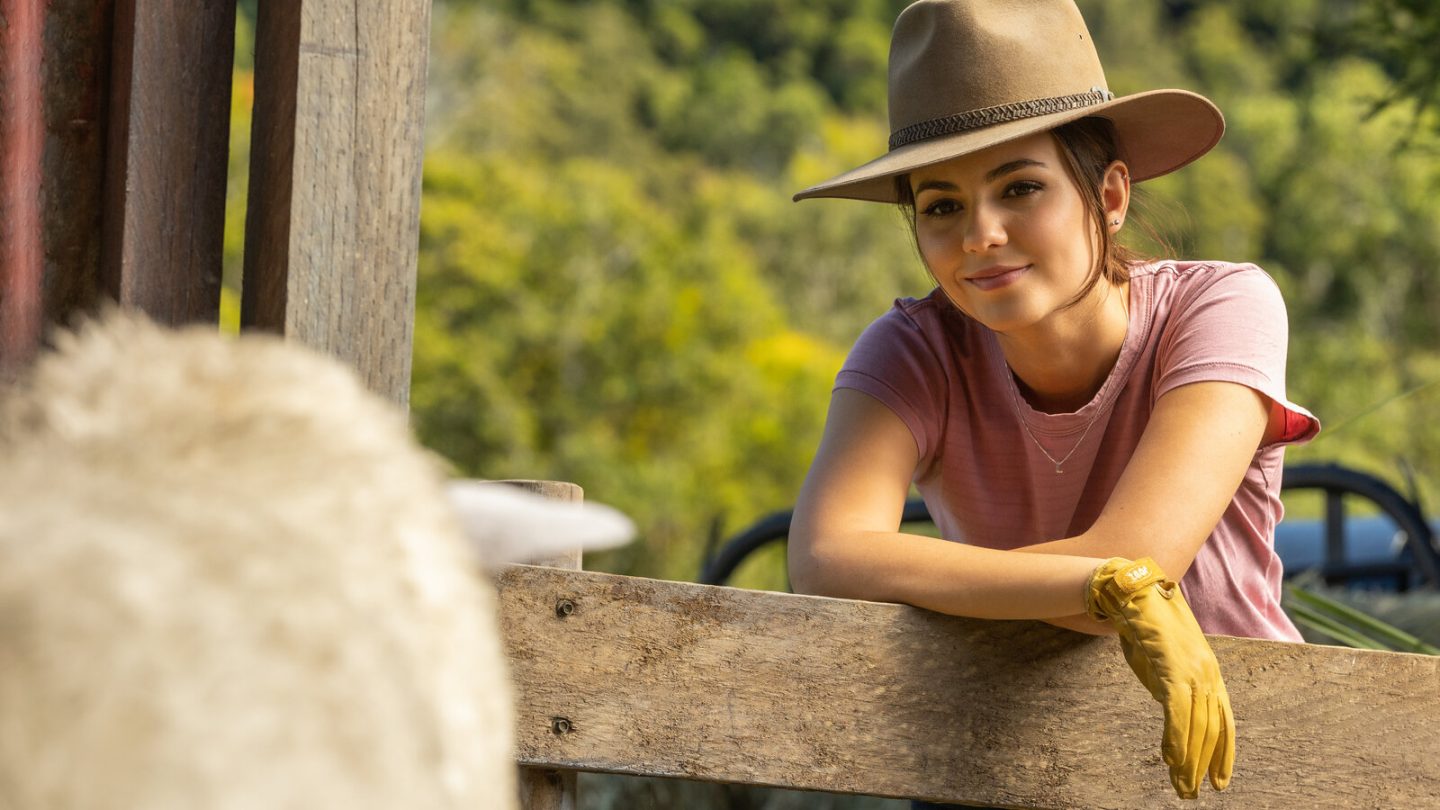 The chatter in Hollywood these days when it comes to Netflix’s original movie strategy is that, while a new era is looming on the horizon (resulting in fewer, but bigger and splashier films from the streamer), a change of direction has been needed for a while now.

The biggest streamer in the world has, to put it simply, churned out too many movies, at too rapid a clip. Netflix and a high-velocity, high-volume strategy have always gone hand-in-hand. But Apple TV+ racing ahead of it to clinch the first Best Picture Oscar won by a streaming service brought into stark relief the fact that Netflix’s movie business is nowhere near as much of a cultural force as its TV shows. Be honest — when is the last time you gave a thought to Red Notice? Or to Don’t Look Up? Increasingly, the streamer’s biggest movies have come and then fizzled, with head-spinning rapidity.

Which brings us to this week’s list of the Top 10 Netflix movies globally.

Every Tuesday, Netflix publishes an updated look at the Top 10 most-streamed English and non-English movies and TV shows. To do so, the streamer analyzes viewing data from subscribers around the world, not just in the US.

This week’s list of the Top 10 Netflix movies globally covers the 7-day period that ended on May 29. And it is, to put it bluntly, a weird list of titles that’s a little all over the map.

From there, the list is a motley hodgepodge of Netflix originals and third-party titles.

Tom Cruise’s long-awaited follow-up to his 1986 classic Top Gun is dominating the box office right now. so it’s no surprise that the inaugural movie in the franchise is #6 on the Netflix movie list globally this week.

Rebel Wilson’s Netflix comedy Senior Year is also still holding strong on the list. Not only did it garner more than 24.5 million views globally this week. But it’s also now spent three weeks on the Top 10 Netflix movies list.

But that’s a perfect example of the forgettable feature-length fare that’s emanating too often from the streamer these days.

The full rundown of this week’s Top 10 list can be found below. Again, this week’s list arguably serves as a reminder that Netflix’s original movies haven’t exactly set the streaming world on fire of late. Fortunately, for Netflix at least, some huge, monster releases are coming just around the corner — like the Knives Out sequel, as well as The Gray Man.