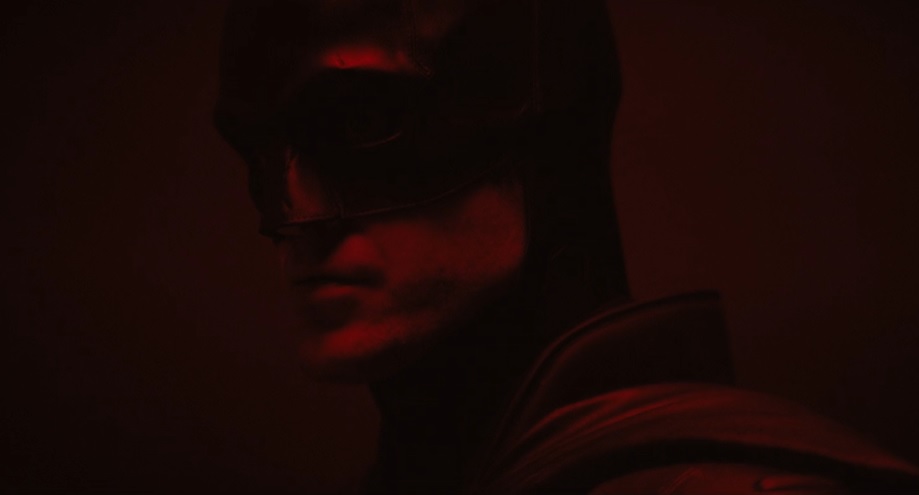 Batman fans and everyone else eager to get another taste of what Robert Pattinson will bring to the DC franchise next year — when he formally dons the Dark Knight’s cape and cowl, taking over for Ben Affleck — have been rewarded with a collection of leaked set images and video taken from the set of The Batman, which is due to hit theaters in the summer of 2021.

The fresh leaks follow the camera test that director Matt Reeves shared on Twitter earlier this month, in which Pattinson was seen for the first time in the new design for the Caped Crusader. The new images have purportedly been spurring Warner Bros. to try and get the Twitter accounts suspended of anyone caught sharing these images, which were apparently shot at the Glasgow Necropolis cemetery in Scotland, per Variety. Read on to see a sampling of these images, including a glimpse of a stuntman wearing the Batman outfit and riding what looks like the Batcycle.

First, here’s a short video posted to Twitter that appears to show Batman riding alongside Catwoman (who’s portrayed in the film by actress Zoë Kravitz). He seemingly crashes his bike right at the end:

Catwoman: Can you come over?

Catwoman: I stole a diamond

And now, one of the images, courtesy of PA Media (via Variety). First impressions of a new Batsuit are often polarizing because each director tends to put a unique stamp on the design. In this case, Reeves seems to favor an even grittier, more DIY assemblage of a batsuit that looks like it was slapped together by someone using different bits of armor (which is not necessarily a criticism — it’s the kind of thing you’d expect to see from a billionaire Bruce Wayne, who put his suit together, right?). See what you think: 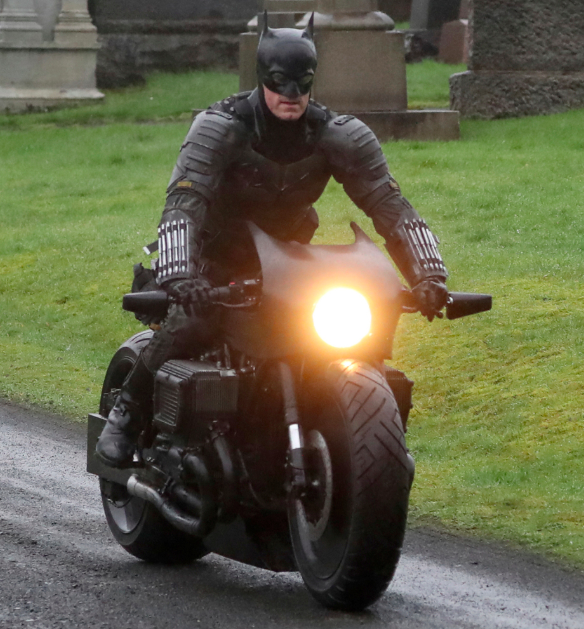 It’s clear that Reeves is going for a different style than what we saw in Justice League or Christopher Nolan’s Batman trilogy, something that is already (predictably) sparking intense fan reaction. In fact, people on Twitter initially thought the moody, red-lit image you can see at the top of this post made Pattinson look a little too much like Daredevil that Daredevil was actually trending on Twitter for a short time.

Head over to Variety for a look at additional set images that are part of this leak. I’m cautiously optimistic I’ll enjoy the movie once it arrives next year, but I’m going to reserve judgment until we get a little bit more of a taste of what we’re in store for. Speaking of that, the full cast also includes Andy Serkis as Alfred Pennyworth, Paul Dano as Edward Nashton (The Riddler), Colin Ferrell as Oswald Cobblepot (The Penguin), and Jeffrey Wright as Commissioner James Gordon.