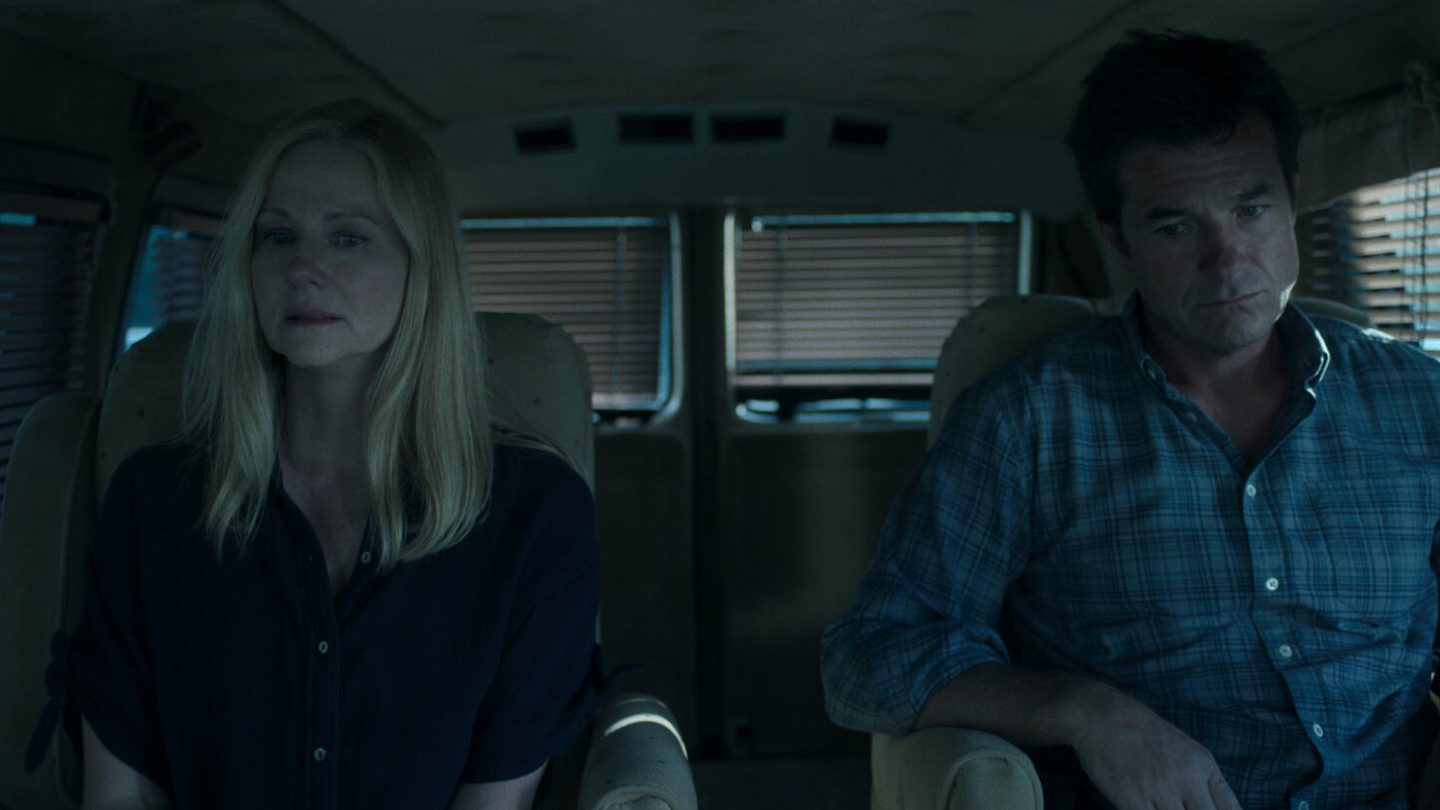 The long-awaited final episodes of Netflix’s crime drama Ozark, which debuted on the streamer a few weeks ago now, definitely produced one of the most divisive TV endings in recent memory. I was pretty unimpressed with the show’s ending (*spoilers ahead*, so stop right here if you’re not caught up) which sees the Byrdes pretty much get away with everything. Oh, and Ruth Langmore dies, gunned down by Camila Navarro, the sister of cartel leader Omar Navarro.

You’d have thought I got caught kicking a puppy or something, based on some of the responses I got to my previous criticism of the ending. I was far from alone, though — something we’ll get into more of in a moment. But what’s not in dispute right now is the fact that Ozark has earned itself a well-deserved distinction. We all wanted to see how things ended, which is probably why the show is currently #1 in the world on Netflix’s new top-ranked English-language shows listing.

Ozark Season 4 was the #1 Netflix English-language show globally for the 7-day period through May 8. Moreover, it wasn’t even close. It garnered a staggering amount of viewing hours — more than 102 million from Netflix subscribers. The #2 show over the same period, meanwhile? A little over 23 million hours.

That many people watching something, of course, is bound to lead to differences of opinion. Like this one from the San Francisco Chronicle: “Yes, I watched the second half of the Netflix hit series’ final season, and no, it wasn’t good. And I say this as someone who used to like the show.” And this one from The Hollywood Reporter, which tries to land a pun based on the new Paramount Plus series The Offer:

“The concluding seven episodes of Ozark are similarly dominated by characters attempting to frame 44 episodes of Netflix misbehavior as being all about family and the American Dream. I’d glibly call it The Awful, but that would overplay my series-long ambivalence toward Ozark.”

All that said, you can check out the full list of Netflix’s Top 10 shows for the week below.

The streamer, by the way, publishes four Top 10 charts once a week. And they always provide a pretty comprehensive look at what’s most popular globally among Netflix users. Two of the charts rank English-language shows and movies, and the other two do the same for non-English titles.

Below, you’ll find the most-watched English-language Netflix shows worldwide for May 2-8.

For a detailed look at the breakdown of how many hours of viewing time each show garnered, head over to Netflix’s Top 10 data site. You can access it, with all of the latest charts, right here.

One fun additional fact about Ozark:

Over that same time span, the 7-day period that ended May 8? The show was also a Top 10 TV show for Netflix in a staggering 81 countries around the world.