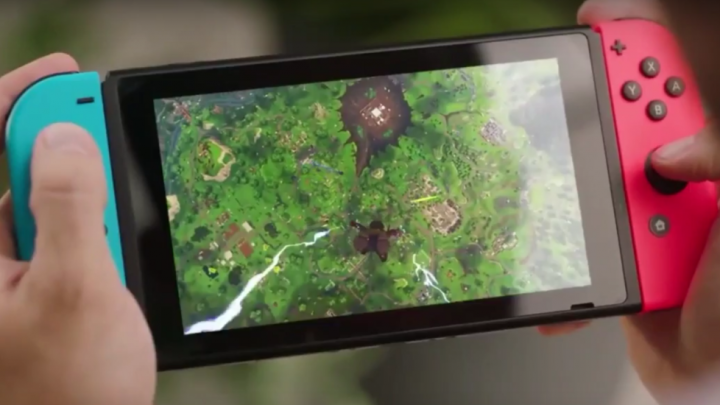 The biggest question on the lips of the Twitch masses before Nintendo’s E3 event today wasn’t Mario, or Pokemon: Everyone just wanted to know whether Nintendo was going to bring 2018’s biggest game to its platform.

Well, we have the answer: Fortnite will be available as a free download from the Nintendo Switch eShop starting 1PM ET/10AM PT today. All credit to Nintendo: It might be late to the party, but at least it entered in style.

Nintendo’s Direct E3 event is still going on and there’s a ton more stuff being unveiled, so while you’re trying to find your Switch docking station and get charged up before 1PM, you can also watch the livestream here.