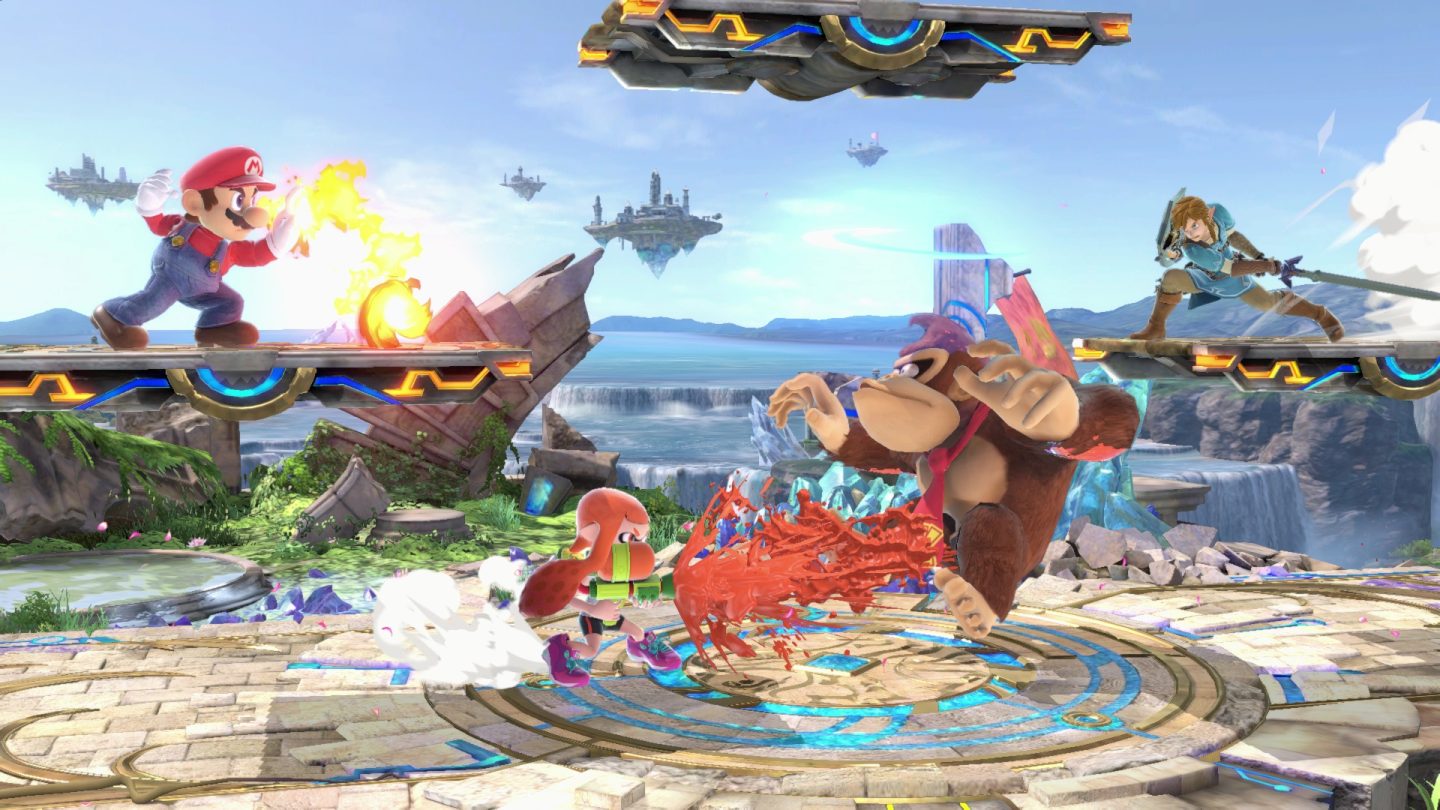 Having spent more than half of its E3 presentation talking about Super Smash Bros. Ultimate, it’s clear the company has a lot riding on this highly anticipated sequel. But despite seeing around thirty minutes of footage during the Direct and then seeing the game in action on the Nintendo Treehouse live stream afterwards, fans were still wondering if the new Smash Bros. was just a spruced up port of the Wii U game or something entirely new.

“It’s definitely not an update,” Nintendo Treehouse localization manager Nate Bihldorff told USgamer in an interview at E3 2018 this week. “It’s a brand new game built from the ground up. As far as it being a ‘sequel,’ I don’t really think of Smash Bros. games as being sequels, they’re just new Smash Bros. games.”

This was the first question for plenty of fans when Nintendo announced a new Super Smash Bros. in March. After all, Super Smash Bros. for Wii U launched less than four years prior, while the wait between Brawl and Smash Wii U was over six years. Was this really enough time to build an entirely new game that felt appreciably different?

“Everything has been built brand new,” said Bihldorff, reassuring fans with his answers. “Of course you see returning characters and returning movesets, but that’s sort of the nature of a fighting game. You obviously want to bring in new players, but you have to satisfy core players. If I’m playing Mario and I don’t have a good Up and B, I’m going to be writing my local congressman to get it changed. It’s a tough balance, but yeah, it’s a brand new game.”

To back up this claim, Bihldorff pointed to the returning stages from the Wii U game, which were already rendered in HD and didn’t need to have much work done on them to make sense in a Switch game. The developers still went in to upgrade textures and change the lighting to bring the stage up to snuff. And then there are the character models, all of which look significantly better than they did in 2014. Visually, Ultimate is more than just an update.

We still don’t know much about the content of the game aside from the massive roster of characters and gameplay changes, but that’s where many casual fans will look to determine whether or not Ultimate is truly a new game. How many multiplayer modes will there be? What will single player look like? Why isn’t Waluigi playable? And will Master Hand return? We’ll have answers soon, as Super Smash Bros. Ultimate arrives on December 7th.