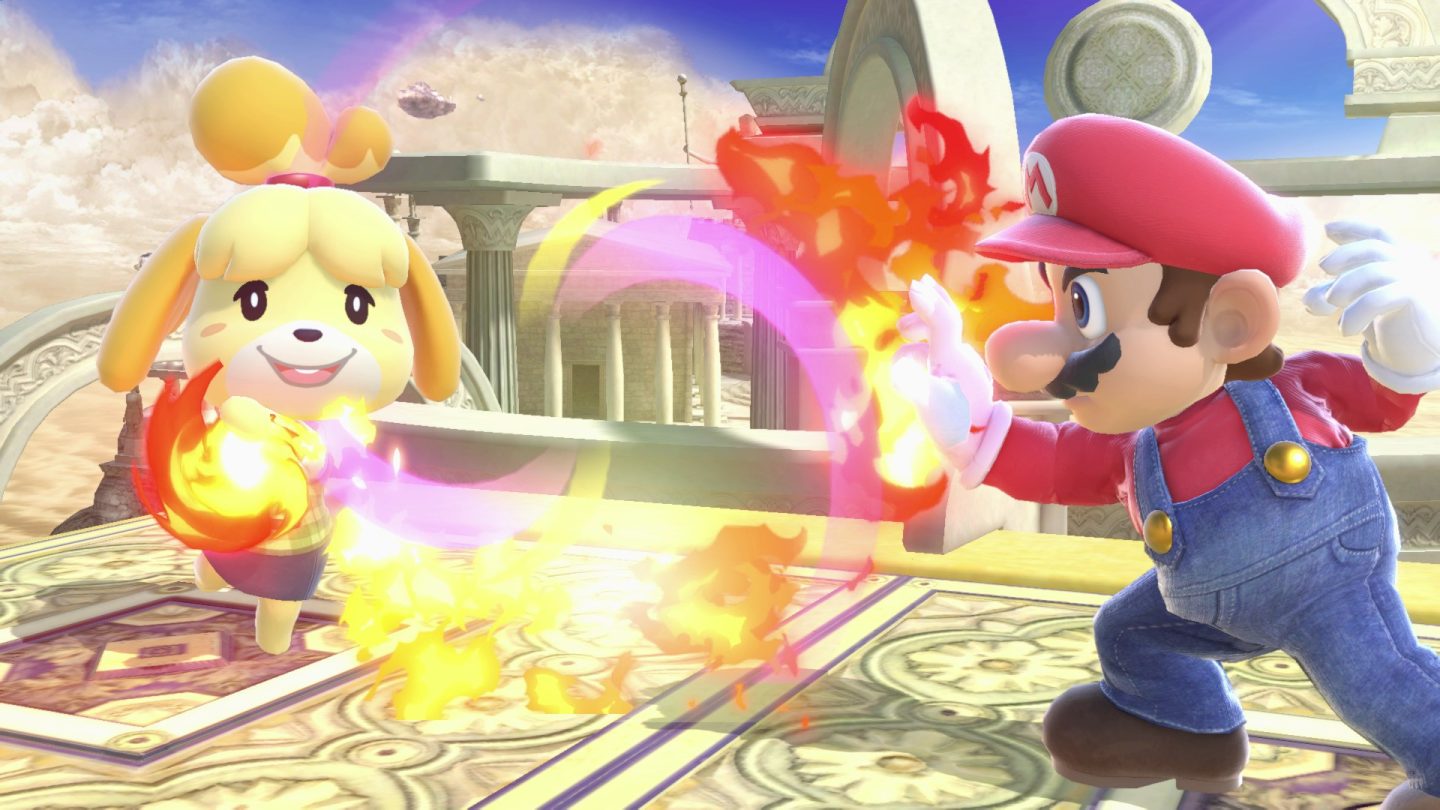 With just over a month to go before the game launches, Nintendo is revealing everything else it has yet to announce about Super Smash Bros. Ultimate during a Nintendo Direct stream on Thursday morning. Set to run approximately 40 minutes, today’s Smash-centric Nintendo Direct will begin at 7 AM PT / 10 AM ET.

As per usual, Nintendo didn’t share any specifics ahead of time, simply stating in an email that the video will feature “new information on the game.” But considering that this is the last Direct before the game arrives on December 7th, Nintendo will probably unveil all of the characters that have yet to be announced. We’ll finally find out if the leaks that have been cropping up online in recent weeks were accurate or not.

We also hope to learn more about the Spirits mode that Nintendo hinted at in its last Direct. We expect this to be a story mode of some kind, following up on Super Smash Bros. Brawl’s Subspace Emissary, but nothing has been confirmed. We have a feeling that the previous videos have given us a glimpse at the mode without us knowing, but, again, we’ll almost certainly find out for sure by the time the 40-minute presentation ends: