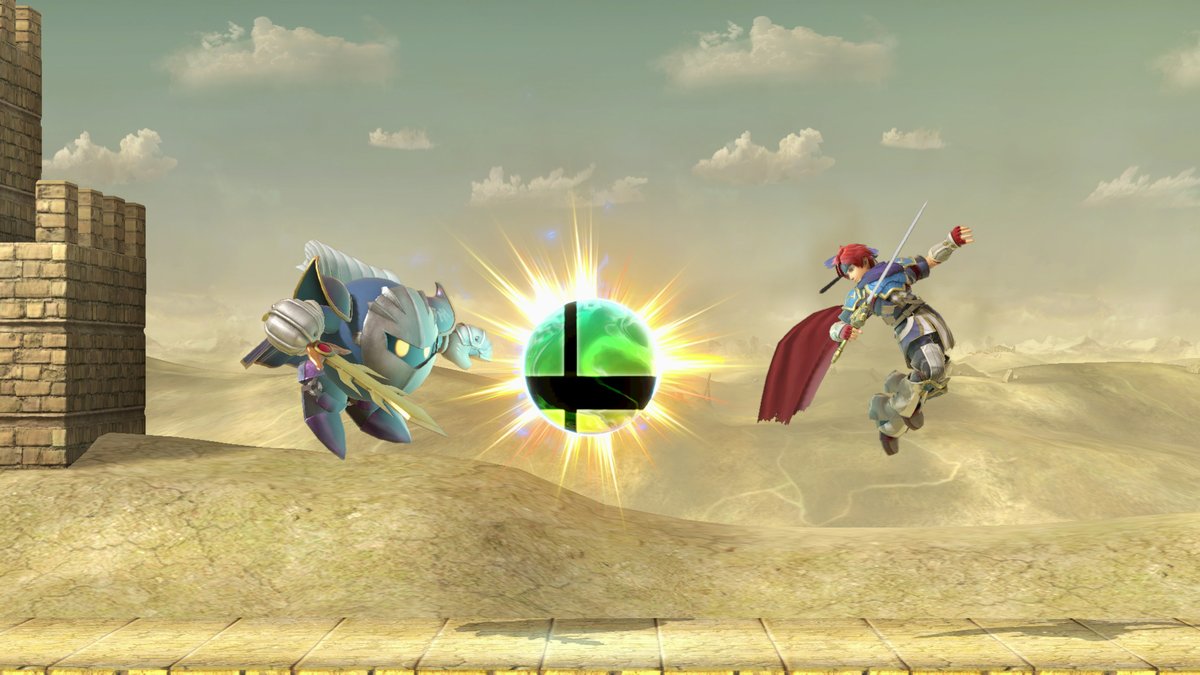 As quiet as this summer has been for the Nintendo Switch, the fall season should be much more exciting, with Super Mario Party, Pokemon Let’s Go Pikachu/Eevee, and Super Smash Bros. Ultimate all launching within three months of one another. But, as always, Smash Bros. is expected to steal the show, which is why Nintendo is dedicating an entire Direct live stream to the game on August 8th at 7 AM PT / 10 AM ET.

All we know about the live stream is when it begins and that it will feature “new game information delivered by director Masahiro Sakurai. Nintendo already spent a significant chunk of its E3 2018 Direct stream showcasing the game, the characters, and the changes from the Wii U game, but there’s still plenty more to divulge.

The number one question on many fans’ minds is whether or not Ultimate will have a traditional single-player mode. Every Smash Bros. game to this point has had some form of an adventure mode in which players would fight against an increasingly difficult series of AI opponents before facing off against the boss. Will Ultimate follow the model of the Wii U game, or could Brawl’s Subspace Emissary make a triumphant return?

There’s also the matter of new characters. We already know that every character that has ever appeared in previous Smash games will be playable in Ultimate, but there are undoubtedly at least a few surprise reveals still left in store. Now that Ridley has finally been added, what other most-wanted characters are left to include? Finally, there’s also a chance that we’ll hear about a beta or demo during today’s live stream.