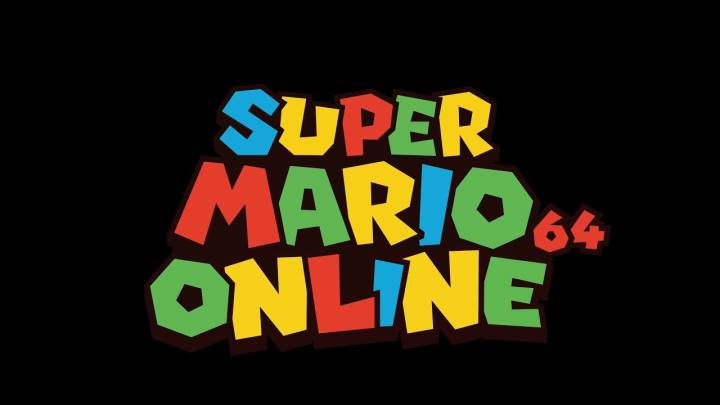 Have you ever wondered what it would be like if Nintendo make a massively-multiplayer online game starring Mario and his friends? The chances of that happening are slim, but Super Mario 64 Online might be the next best thing. Over the weekend, a group of coders released a romhack that allows players to connect to the internet, pick a character from the franchise and enter the world of Super Mario 64 with dozens of other players.

As the video below suggests, the hack is virtually identical to the original game save for the fact that you can play online with a bunch of other players. So whether you simply want to run through the levels with your friends or make your own bespoke challenges, you can do so with Super Mario 64 Online.

Unfortunately, the process to set the game up is somewhat complicated. Check the description of the video above for more information about downloading the mod and how to install it, but be prepared to jump through a few hoops to get it all set up. You’ll also need to coordinate with a group of friends in order to connect to the same game. There isn’t just a list of servers you can connect to once you start the game.

Requiring players to use an emulator and a Super Mario 64 rom is going to limit the audience of this mod, but watching the hilarious insanity of select moments from the team’s beta testing experience makes it look worth it. Plus, you finally get the chance to play as Luigi, Yoshi, Peach and Toad in Super Mario 64.