Watch every single Super Bowl 52 TV commercial and the halftime show, in order 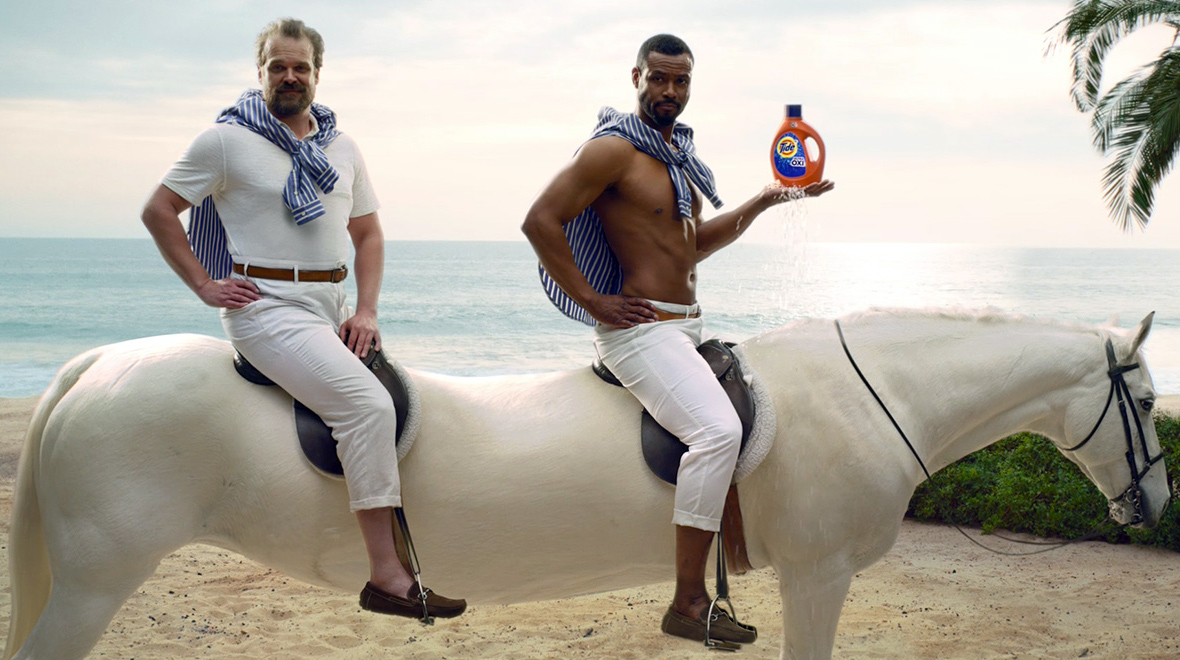