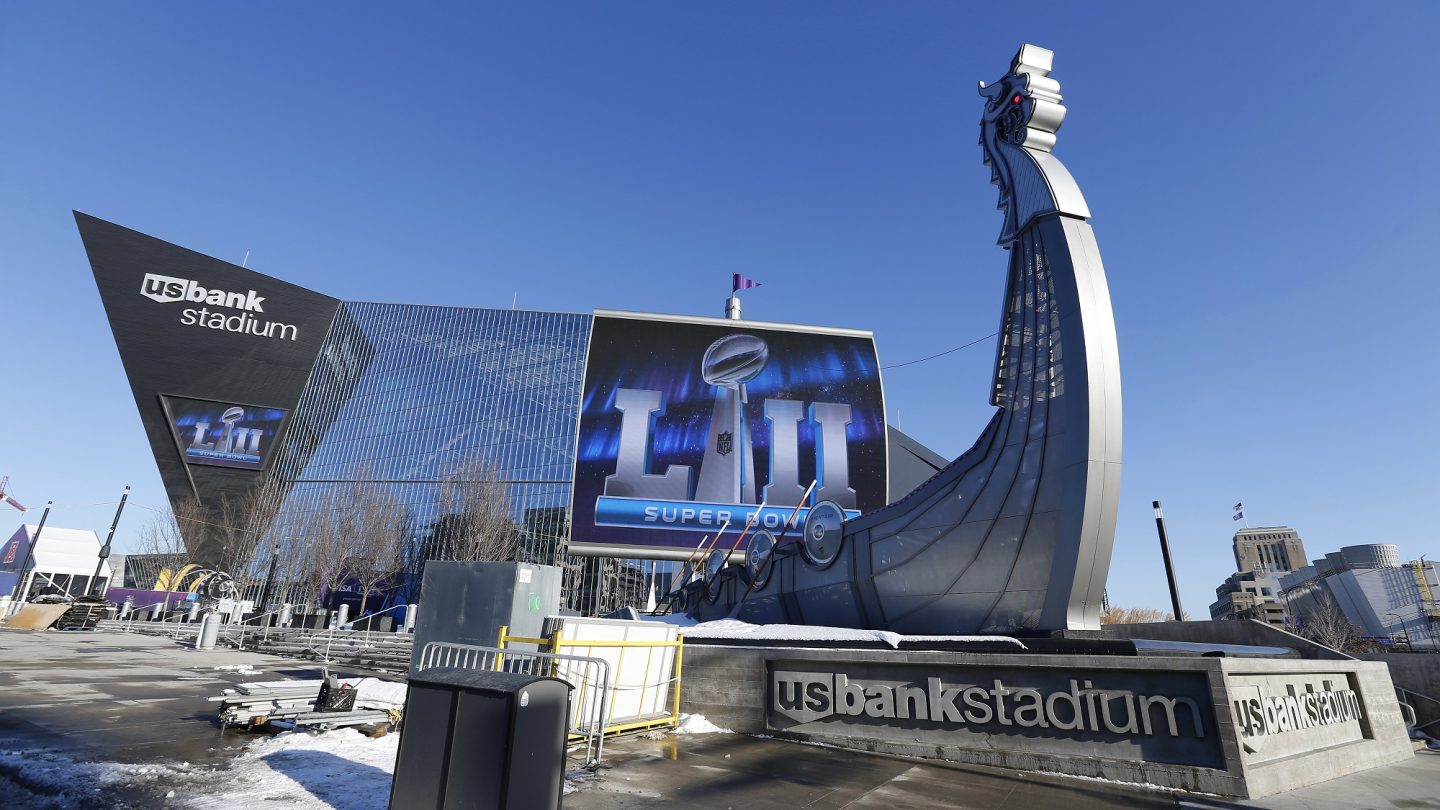 On December 10th, Philadelphia Eagles quarterback Carson Wentz tore his ACL in the fourth quarter of a match-up with the Los Angeles Rams. At that point, with an 11-2 record and sitting at the top of their division, the Eagles were a lock for the playoffs. But they had just lost the most important player on their team and were going to have to depend on backup QB Nick Foles for the remainder of the season. And all he did was go 4-1 down the stretch.

So now, in spite of everything, Foles and the Eagles will face off against Tom Brady and the New England Patriots on Sunday, February 4th at 3:30PM PT / 6:30PM ET in Super Bowl LII at U.S. Bank Stadium in Minneapolis. The Eagles are looking for their first Super Bowl win, while the Patriots are looking to tie the Steelers for the most.

If you have cable or an over-the-air antenna, the easiest way to watch the game and all of the pregame coverage will be to tune into NBC. You can also watch everything from NBCSports.com or the NBC Sports app, which is available on iOS, Android, , Android TV, Roku, Xbox One, Chromecast, Fire TV and more.

Best of all, NBC is streaming the game for free, so you won’t need a cable login to access the stream. That includes the commercials, so even if you don’t care about the actual game, you can still see the broadcast as intended.

If you happen to be watching the Super Bowl on a device that doesn’t support the NBC Sports app, you can sign up for a free trial of YouTube TV, DirecTV Now, PlayStation Vue, Hulu Live TV, Sling TV or FuboTV. Just make sure that whichever service you choose broadcasts NBC in your area before you sign up.

NBC’s Super Bowl pregame coverage is already in full swing, so once you decide how and where you’re going to watch the game, tune in for hours and hours of pregame coverage. Even if you know nothing about either team, you’ll be an expert by the time the game starts at 3:30PM PT / 6:30PM ET tonight.