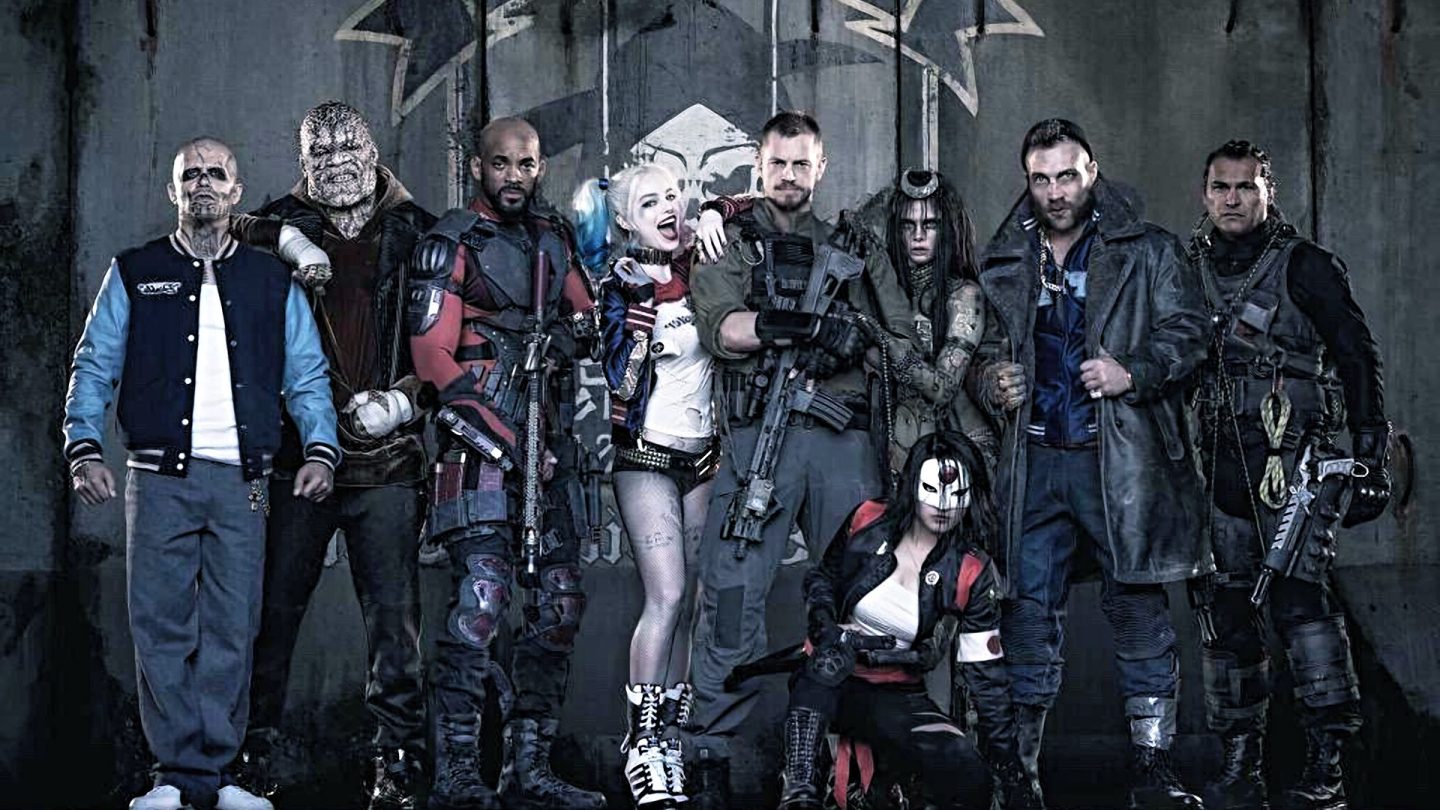 It looks like Suicide Squad is already getting a sequel even though we have no idea how well the first movie will do at the box office. Part of the DC Comics universe, the movie focuses on a team of deranged, dangerous super villains who join forces to save Earth. It is due to hit cinemas only in a few months, but a report already says that a part two is planned for the movie.

That’s certainly understandable considering the massive attention Suicide Squad got even before the first trailers came out. We’ve got the Joker, Harley Quinn and Deadshot in this suicidal team of antiheroes, and we’re very excited to see what happens in the upcoming picture.

While reporting that Will Smith and Joel Edgerton will star in a future David Ayer thriller, The Wrap also casually mentioned that Smith and Ayer will also work on Suicide Squad 2.

“Ayer hopes to fit the project into his fall schedule before Warner Bros. brings him and Smith back for a planned Suicide Squad sequel in 2017,” the site notes.

Considering the large number of existing and upcoming Marvel movies, it makes sense to assume that the heroes from DC Comics will also receive a similar treatment, including Suicide Squad. But it’s too early to say what’s going to happen in the sequel, or who’s returning from the first movie.