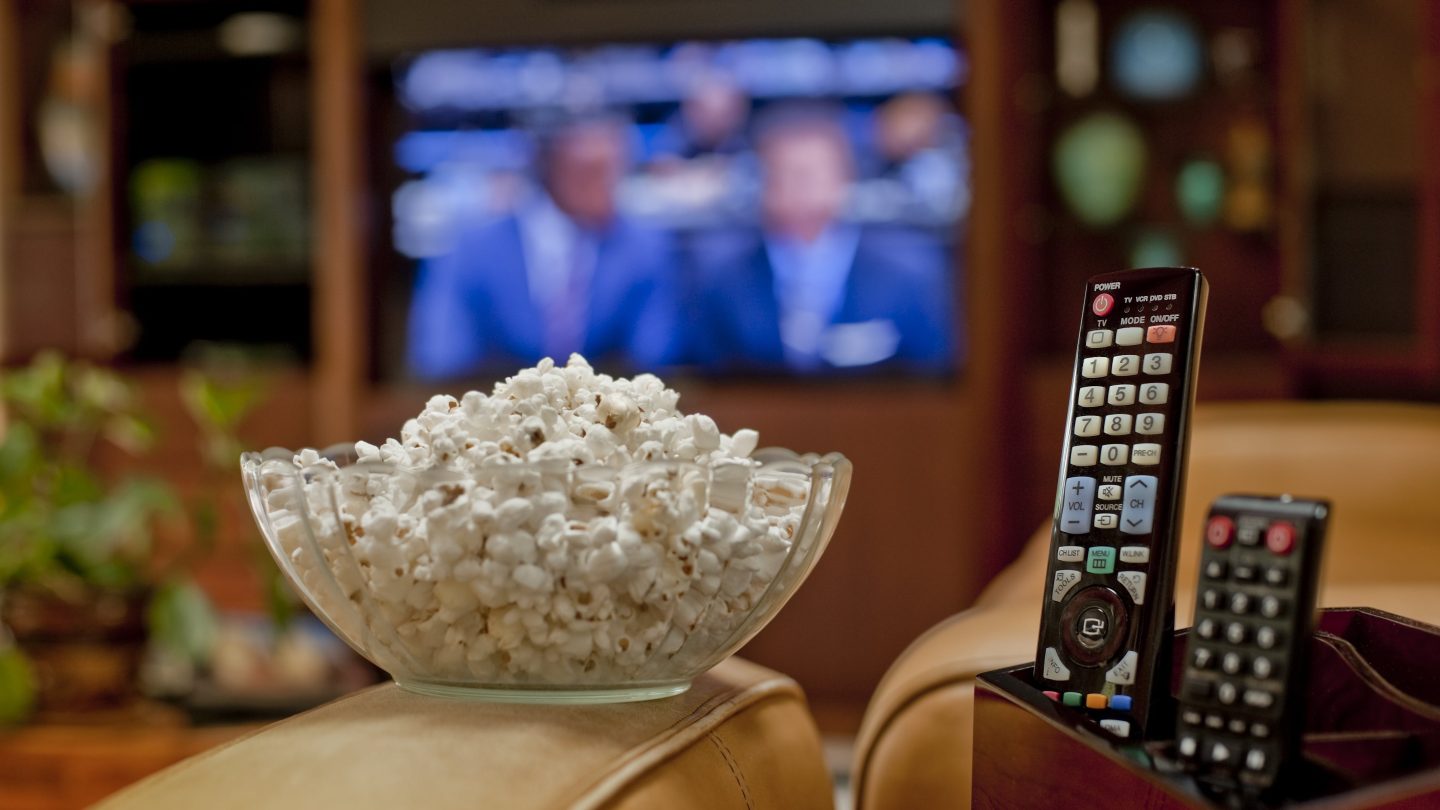 October has been a huge month for Netflix subscribers, with tons of new content hitting the popular service over the course of the month. In fact, 59 different original Netflix movies and shows are hitting the company’s catalog over the course of October — and that doesn’t even include all the third-party movies and shows Netflix is licensing from other studios. Highlights include Adam Sandler’s new movie Hubie Halloween, The Haunting of Bly Manor, the new Aaron Sorkin movie The Trial of the Chicago 7 starring Sacha Baron Cohen, a new anthology series called Social Distance, and volume 2 of Netflix’s smash hit revival of Unsolved Mysteries.

Netflix has shown time and time again that it’s the top paid streaming content service out there, but so many people don’t realize that there are also plenty of free streaming alternatives out there. Now, our favorite one just announced 54 new titles that are coming to its catalog next month.

For anyone unfamiliar with the service, Tubi streams thousands of movies and TV shows for free. It’s ad-supported and it lacks most new releases, but its extensive catalog of popular content more than makes up for those shortcomings. There are some newer titles as well — including full seasons of The Masked Singer, Gordon Ramsay’s 24 Hours to Hell and Back, and the hit show Ultimate Tag — and the service has amassed a content catalog of more than 23,000 movies and TV series.

Wondering what’s in store for Tubi users in November 2020? The streamer just announced its November releases list, which includes a whopping 54 different titles that will all be available to stream for free beginning November 1st. There are definitely some solid movies on the list, like District 9, Ender’s Game, Major League, Zero Dark 30, How to Train Your Dragon, and of course V for Vendetta. Check out the entire list of new additions down below.