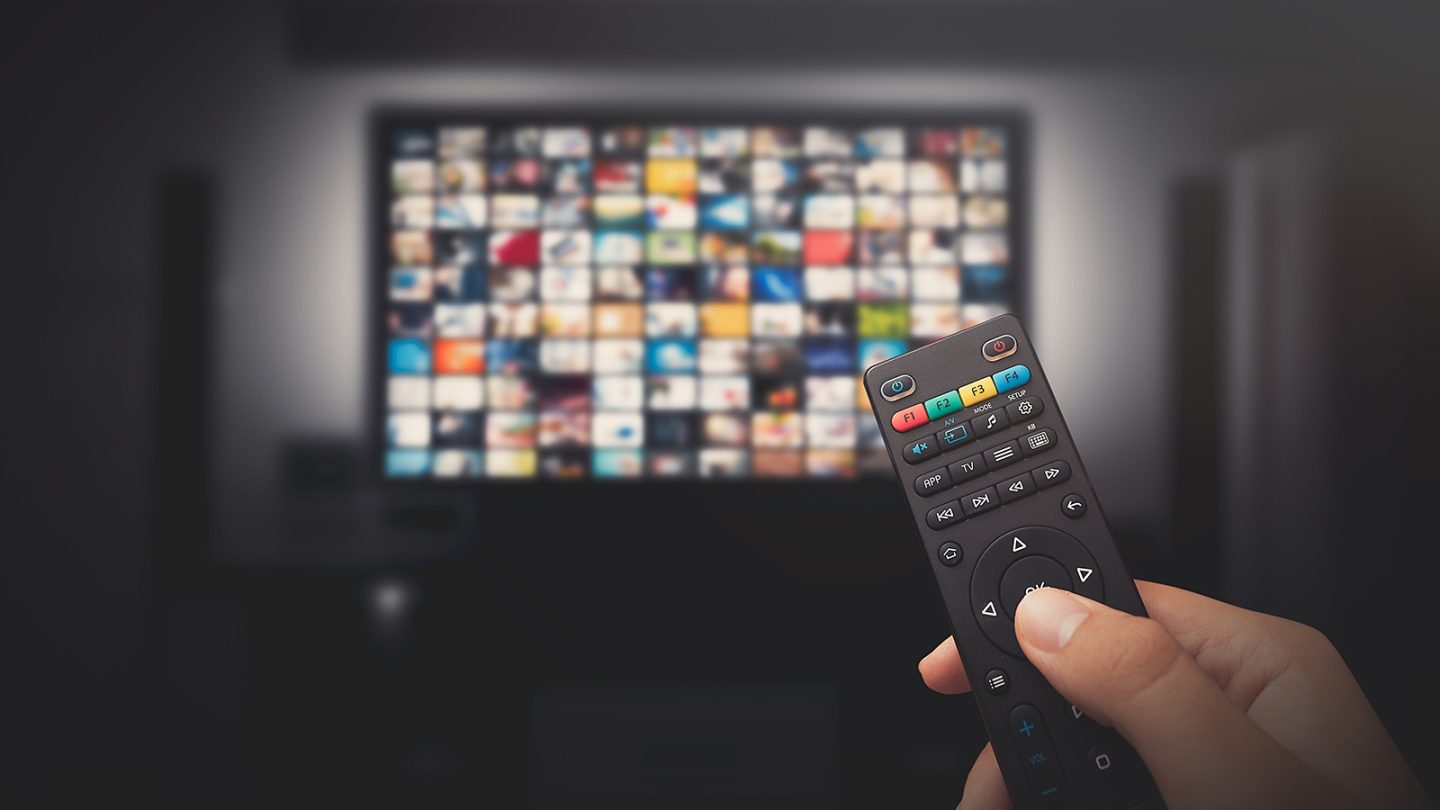 If you’re a Netflix subscriber, you undoubtedly know all about the streaming giant’s full slate of June 2020 releases by now. Of course, Netflix’s original movies and shows are always more hotly anticipated than anything else on the service, and there are some big titles coming out in June. Highlights include the final seasons of Fuller House and 13 Reasons Why, Queer Eye season 5, F is for Family season 4, Marcella season 3, The Order season 2, and the second season of the hit show The Politician.

There are plenty of movies set to hit the streaming service next month as well, and you can see all of them in our earlier coverage. Of course with more than 12% of the workforce in America currently unemployed, temporarily cancelling Netflix is an easy way for people to cut costs until they get back on their feet. Back in March, we shared a list of 10 completely free movie and TV show streaming services that can serve as fantastic alternatives for those who want to temporarily cancel Netflix or anyone looking for some great content that might not be available on Netflix. Now, our favorite service among them just announced some terrific new additions that are coming to its catalog in July 2020.

We’re talking about Tubi, the awesome free streaming service with apps available on every major mobile and smart TV platform. Tubi is home to more than 20,000 different movies and TV shows that can all be streamed totally free. It’s ad-supported, of course, but that’s a pretty small tradeoff for access to all this great content for free.

Tubi announced a bunch of awesome additions to its streaming catalog in June 2020, including Ender’s Game, Kill Bill: Volume I, Scream 1-3, The Terminator, and White Chicks. The service also recently announced that it’s the exclusive free home of The Masked Singer, which is currently the most popular show on television. The first two seasons are available to stream in their entirety, so it’s a great chance to catch up if you’ve missed out on the phenomenon so far. New episodes from the current season will also be made available within a few weeks after they air.

If you’re in the mood for movies, Tubi definitely has you covered there as well. And next month in June, the service will add 26 new titles that can all be streamed for free. Highlights include A Night at the Roxbury, Charlotte’s Web, Resident Evil, Scary Movie, Snakes on Plane, and more. Check out all that in more in the full list below, and all the titles will be available beginning July 1st.