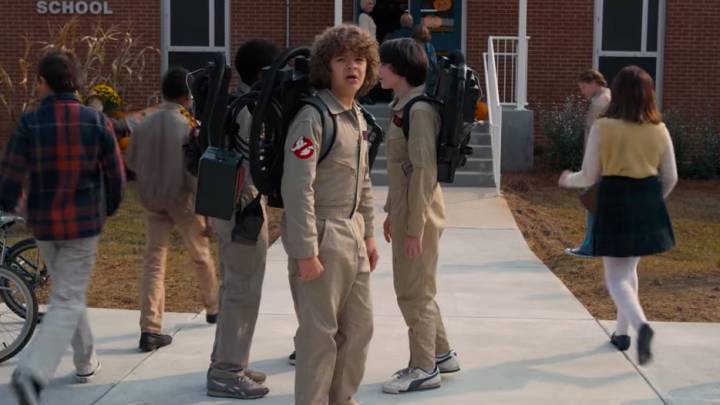 It’s hard to discuss Super Bowl 51 without endlessly obsessing over what was arguably the greatest Super Bowl game ever played. From the Patriots historic comeback to incredible plays from the likes of Julio Jones and Julian Edelman, yesterday’s game was high on drama, full of suspense, and had the collective eyes of the nation glued to TV screens for hours on end.

That said, there were some interesting non-Football developments during yesterday’s game. No, we’re not talking about Lady GaGa’s hilariously inexplicable mic drop (or violent throw, to be more precise), we’re talking about the first trailer for season 2 of Netflix’s 2016 breakout hit Stranger Things.

The ad begins with a throwback spot of a classic 80’s Eggo commercial, an overt homage to Eleven’s taste for that particular brand of waffles. Next thing you know, we’re hit with some enticing clips and quick cuts from the upcoming season of Stranger Things. While the new ad didn’t really divulge any fresh details, the trailer nonetheless gives off the strong impression that season 2 will be a bit darker than the first.

As we see a tagline that reads The world is turning, we’re soon bombarded with a series of ominous imagery. Of course, it’s not all doom and gloom as we do see a brief clip of the main characters dressed up as Ghostbusters for Halloween. And fittingly enough, we also learn that season 2 will premiere on Halloween later this year.

Needless to say, the above commercial didn’t come cheap. In the build-up to the Super Bowl, word was that the average cost for a Super Bowl slot this year checked in at about $5 million. Then again, Netflix has never exactly been shy when it comes to spending as evidenced by recent blockbuster deals with big name comedians like Jerry Seinfeld and Dave Chapelle.