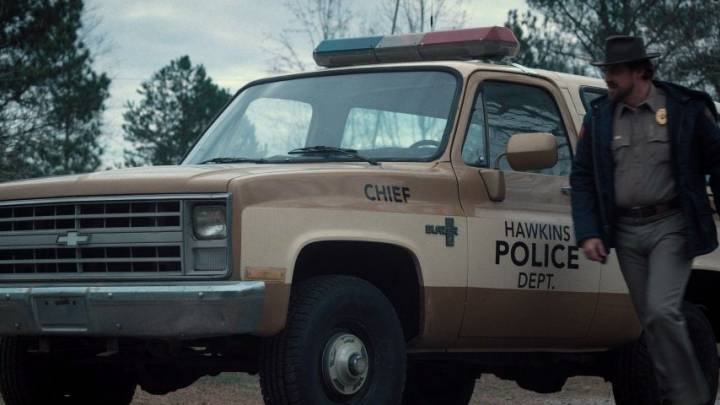 The last episode of Stranger Things season 3 came with an unexpected gift, a post-credits scene that seemed to suggest a certain character wasn’t as dead as people might’ve thought when the episode ended. Netflix and the showrunners aren’t ready to reveal whether that theory is true, but there’s a new rumor about the production of Stranger Things season 4 that fans will surely appreciate.

We were led to believe that sheriff Hopper is dead at the end of season 3, at least until we saw that post-credits scene. We learned that the Russians were able to obtain a monster from the Upside Down, and that monster requires constant feeding in the form of human flesh. Not all the prisoners jailed in that Russian facility were to be used as food though, as “the American” seems to be safe. If Jim Hopper (David Harbour) isn’t the American, then who is?

Harbour said he has no idea what happened to his character at the end of season 3, so we’ll have to wait for Stranger Things season 4 to get a definitive answer.

In the meantime, a new report from Murphy’s Multiverse says that Stranger Things 4 production will kick off either this month or early next month. But shooting won’t start in Atlanta, which is where the series has been shot before. Instead, the crew is moving to Lithuania before coming back to film in Atalanta.

Formerly part of the Soviet Union, Lithuania might give Netflix the perfect setting to shoot all the scenes that might involve that particular prison where the American is held captive. That means the showrunners will dedicate ample time to this specific plotline — after all, the Russians have a Demogorgon as well.

The report notes that Lithuania was used for settings in HBO’s Chernobyl, adding plenty of authenticity to the hit miniseries. Stranger Things will apparently use a prison set and locations that appeared in Chernobyl.

The same Charles Murphy said last year that Stranger Things 4 production would begin in January and end in August. If that’s still the plan, then we might have to wait a long while for the season 4 to hit Netflix. Unfortunately, Murphy’s new report makes no mention of an actual release date for the show.