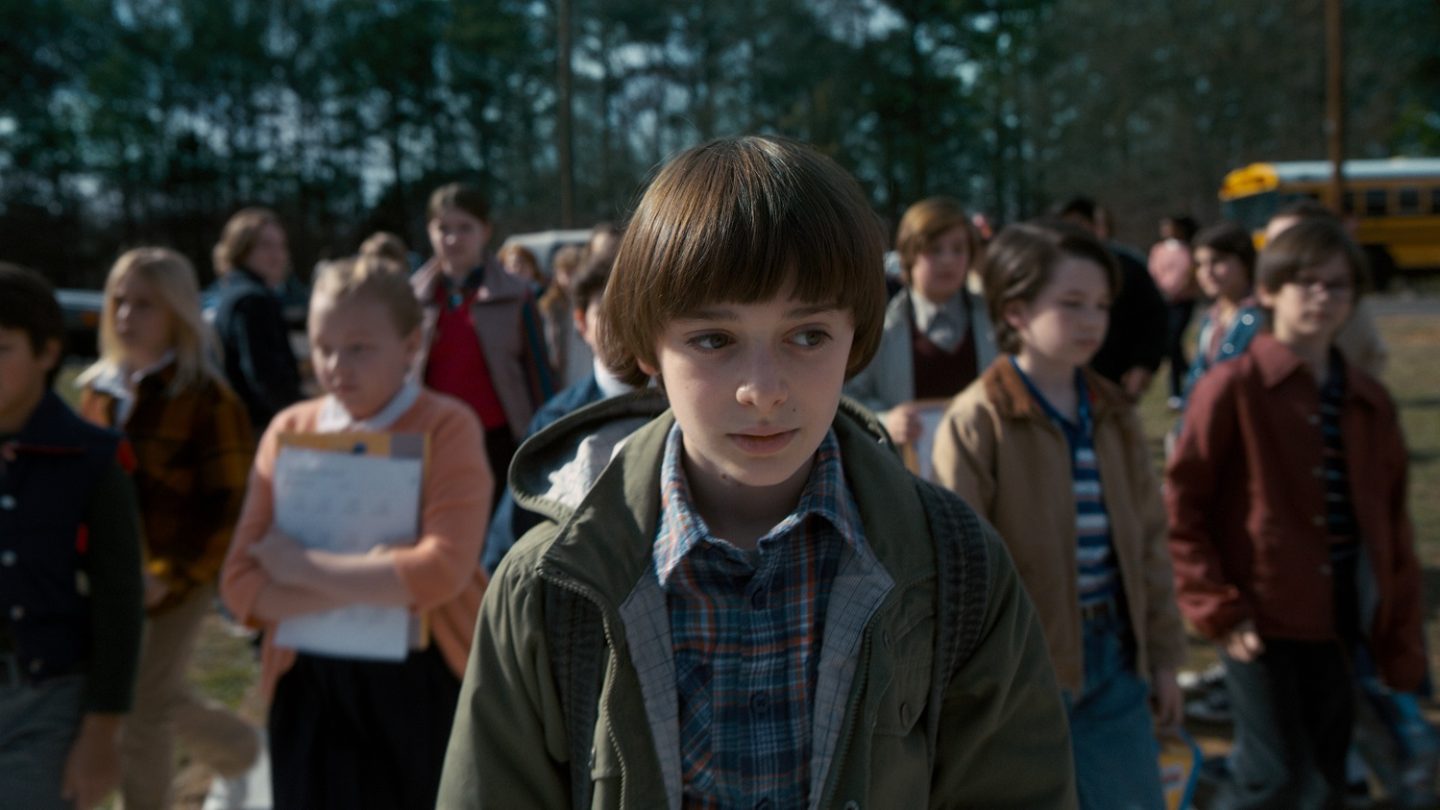 The second season of Stranger Things, officially dubbed Stranger Things 2, was both a new story and direct sequel to the first. Therefore, many of the story lines were already locked into place before the writers even sat down, with most of the characters being forced to deal with the fallout of the events of the first season.

While the third season will also pick up where the last left off, executive producer Shawn Levy explained to Glamour in a recent interview that there will be a few substantial changes when the show returns. Most notably, the once lost and then possessed Will Byers will finally have a chance to take a breath.

“We’re going to give Will a break,” says Levy. “We’re not going to put Will through hell for a third season in a row. He’ll be dealing with stuff, but he won’t be at rock bottom the way we forced the amazing Noah Schnapp to play.”

After sitting out most of the first season due to the fact that he was lost in the Upside Down, Schnapp was thrown into the deep end as the Duffer brothers asked him to be the host for a terrifying monster in season 2. As for how the show will raise the stakes in season 3, Levy says that Hawkins will be “dealing with forces of evil that are new.”

As for when we should expect the new season to debut, Levy says that all of the story lines have already been plotted out, which bodes well for the reported late 2018/early 2019 release window. “It’ll be an eight- or nine-episode season,” Levy revealed. “The number of episodes will be dictated by the amount of story that excites us. We now know what is going to happen in season three to every character.”

Levy wouldn’t go into much detail about what the season holds, but look forward to Steve becoming even more of a presence in Dustin’s life, the return of the malicious rebel Billy and a meatier role for Mike’s mom, Karen.