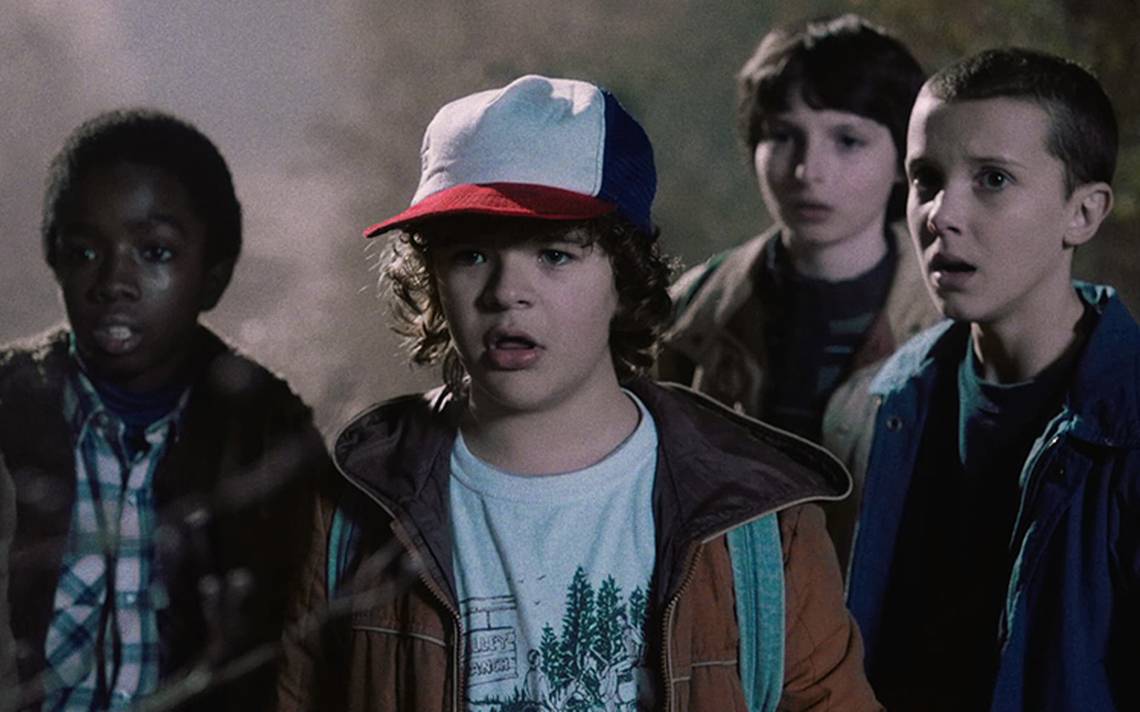 Fans of Netflix’s hit 80s-themed horror-drama Stranger Things won’t have to wait too much longer to rejoin the story of its young heroes and learn what fresh new big bads from the Upside Down await.

In an interview he gave to De Telegraaf at the recent Heroes Dutch Comic Con in the Netherlands, the actor who plays Dustin on the show teased the upcoming third season (which will arrive this coming summer) by describing it as “scarier, it’s darker, it’s funnier,” with familiar evil from the Upside Down returning. “But there’s also a completely new form of antagonization towards our heroes.”

Perhaps the most intriguing thing to come out of that interview, though, is actor Gaten Matarazzo dropping some hints related to how long the series will continue.

One thing he shared is that creators Matt and Ross Duffer have been clear they don’t want to milk the show for as many seasons as possible. The plan, as Gaten understands it, is for them “to go until they finish their story, and I’ve heard the magic number is either four or five. We just finished up three — three is not the last one planned.”

That certainly lines up with what the Duffers have made clear is their preference, telling E! last year that either four or five is where they’d like to end in terms of number of seasons. In that E! interview, they also mention grappling with the question a bit, explaining that four seasons felt like it’s too short, while five seasons seemed to be longer than they wanted, so they’re still trying to figure out how to work out the story so it ends up where they’ve already planned for it to.

This should certainly be welcome news for fans of the show, especially as there have been a number of headlines in recent days and weeks suggesting season three may be it for the show. “Hearts were heard breaking in Netflix headquarters when the brothers made four seasons sound like an official end, and I was suddenly getting phone calls from our actors’ agents,” executive producer Shawn Levy told Entertainment Weekly last fall. “The truth is we’re definitely going four seasons and there’s very much the possibility of a fifth. Beyond that, it becomes I think very unlikely.”