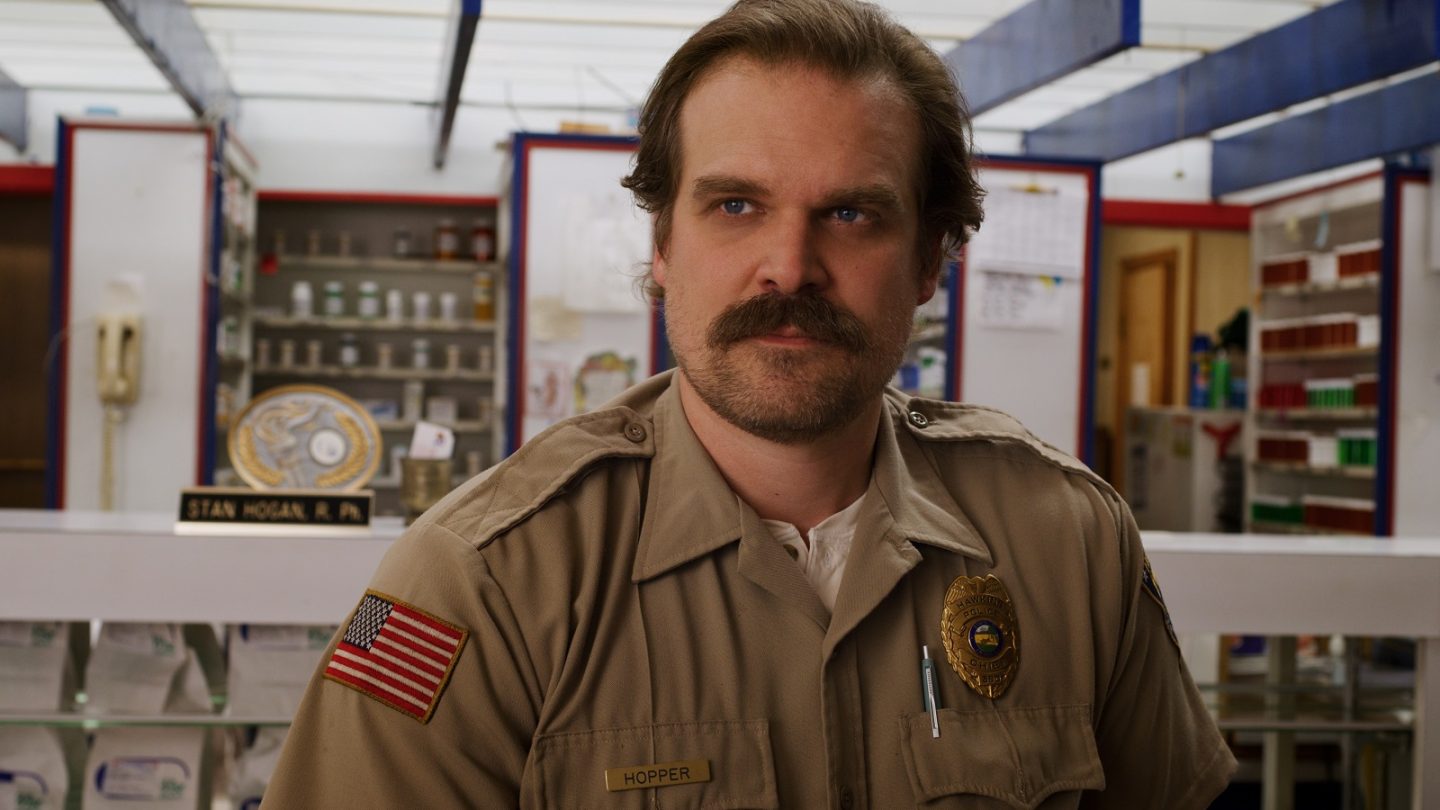 A new research study from the Truth Initiative reveals that Netflix is the worst media offender when it comes to depicting smoking on-screen. After analyzing Netflix programs aimed at viewers in the 15-24 age range, the research found that a slew of Netflix originals feature characters smoking cigarettes in a majority of episodes. What’s more, the depiction of characters smoking — both on Netflix and on broadcast TV — appears to be on the rise.

During the 2015-2016 season of The Walking Dead, for example, a character was shown smoking in about 38% of the episodes. In the following season, that figure jumped all the way up to 94%. The worst offender, though, was Stranger Things, with the research finding that every single episode of Stranger Things in season 1 and 2 featured a character smoking.

The study reads in part:

In both the previous and current analysis, Netflix programs continued to display much more tobacco than broadcast or cable. For both the 2015-16 and 2016-17 seasons, episodic programming on Netflix had a greater total number of tobacco depictions than programs aired on broadcast or cable TV, with “Stranger Things” continuing to show the most tobacco overall. Researchers found that 100% of “Stranger Things” episodes coded included tobacco.

In response to the study, Netflix issued a statement to Variety indicating that it will no longer show characters smoking on original programming geared towards younger viewers, which includes programs with a TV-14 rating and films with a PG-13 rating.

“Netflix strongly supports artistic expression,” the company said. “We also recognize that smoking is harmful and when portrayed positively on screen can adversely influence young people.”

For what it’s worth, Netflix said it would make exceptions for programs where smoking needs to be portrayed for “reasons of historical or factual accuracy.” Further, Netflix went so far as to note that it would curb the depiction of smoking on original programs geared towards adults “unless it’s essential to the creative vision of the artist or because it’s character-defining (historically or culturally important).”

In a statement coinciding with the new research study, Truth Initiative CEO Robin Koval said that “content has become the new tobacco commercial.”

I’m not sure I agree given that the stigma around smoking cigarettes is stronger today than it’s ever been, thanks in large part to overwhelming evidence that ingesting nicotine on a regular basis can lead to a myriad of serious health issues, including lung cancer.

That said, art is often a reflection of society and the simple truth is that some people today still smoke. So while curbing the depiction of smoking in shows with a relatively younger viewership makes sense, trying to completely eliminate smoking from all original programming seems a bit heavy-handed.