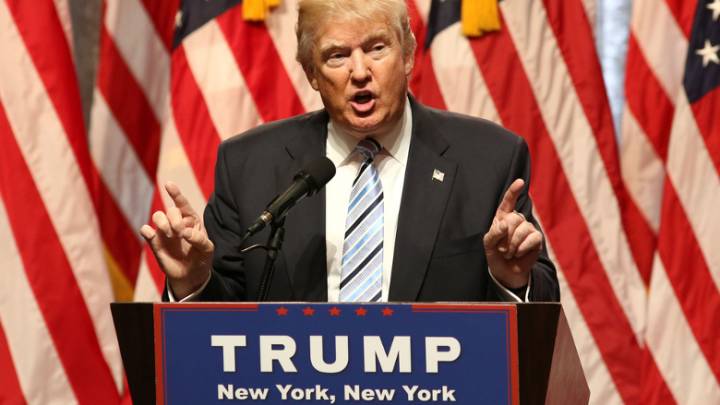 Three major events took place this week involving presidents. Barack Obama delivered a heartfelt farewell speech a day before Donald Trump’s first scheduled press conference in months, and if that wasn’t enough to keep you busy, an unverified intelligence report about Trump came out just as Obama delivered his speech, alleging that the President-elect has deep ties with Russia. That unexpected report set the tone for the entire news cycle, and Stephen Colbert also focused on it in a hilarious monologue on Wednesday night.

Colbert came out with a barrage of jokes referencing the “golden showers” hinted at in the Trump report, without actually mentioning this particular term.

“Trump is right in this one way,” Colbert said. “Everyone admits this report is unverified. And the man is about to be President of the United States, so I’m not going to validate that report by sharing the most salacious details from it. Even the detail everyone’s talking about, okay? You might call it the, uh, the No. 1 detail.”

He then followed with plenty of innuendoes, all aimed at this particular detail in the report.

But Colbert’s 12-minute monologue focused on more than that particular detail. He also humorously referenced bits from President Obama’s speech, and said that Trump’s press conference was the first in 168 days — not counting the speech the President-elect delivered after he won the election. During that conference, Trump asked Russia to help him find Hillary Clinton’s missing emails.

Colbert also challenged Trump to prove that he’s not in bed with Russia, regardless of whether the report is fake or not, by doing or saying something that Putin won’t like. Check out Colbert’s full monologue below.