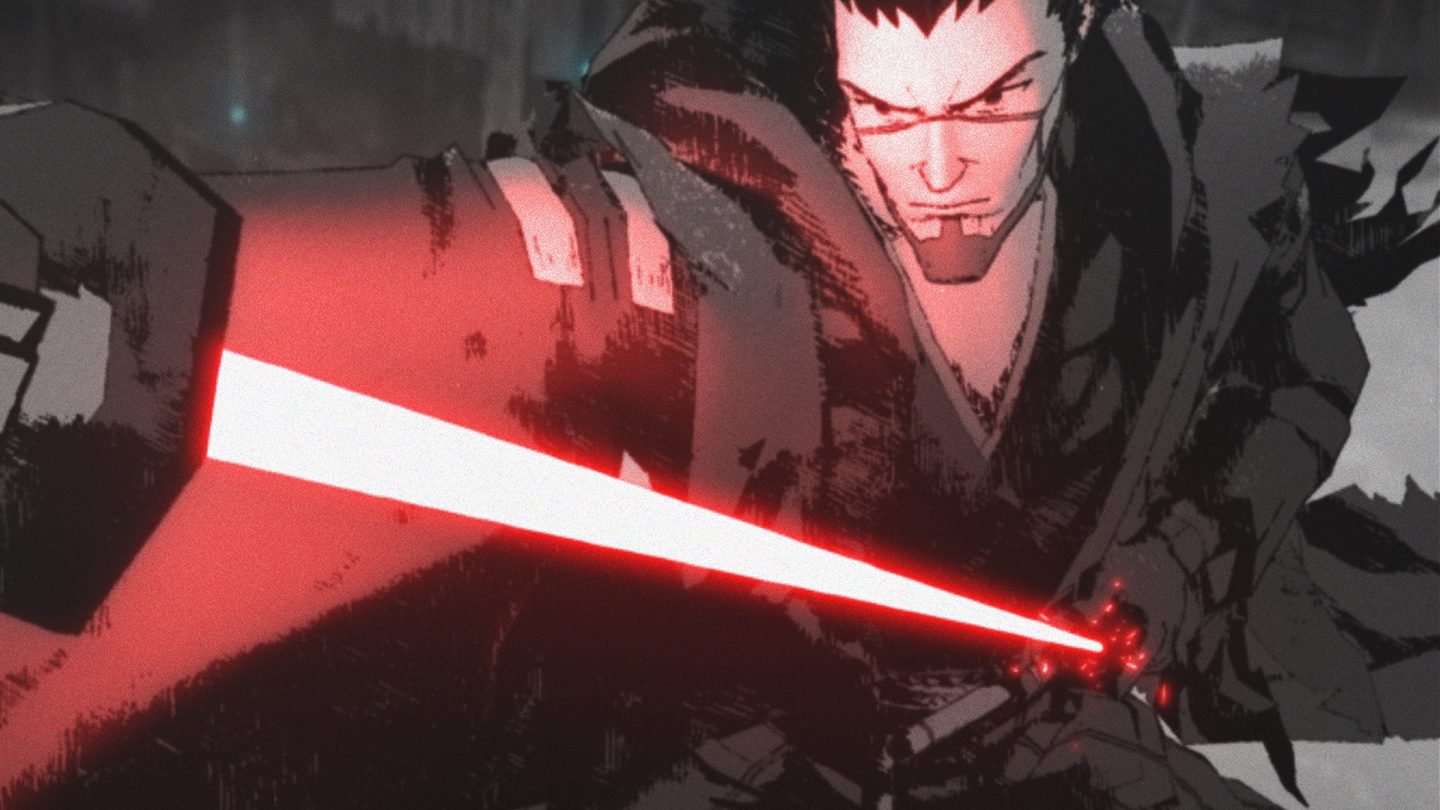 We’ve been so focused on the MCU that we nearly forgot about Disney’s plans for Star Wars in 2021. Last Friday, Star Wars: The Bad Batch wrapped up its first season on the heels of the announcement that it had been picked up for season 2. Just four days later, shared the first trailer for another animated project: Star Wars: Visions.

Last December, announced a bunch of upcoming Star Wars shows and movies that were each in various stages of development. Star Wars: Visions stood out as one of the most intriguing, as was recruiting some of the top anime studios in Japan to make original shorts set in a galaxy far, far away. And in the first trailer, it looks even more amazing than expected.

Lucasfilm is partnering with seven of the most talented anime studios in Japan to bring their signature style and unique vision of the Star Wars galaxy to this inspired new series,” said James Waugh, the Vice President of Franchise Content & Strategy at Lucasfilm and executive producer on the show.

“Their stories showcase the full spectrum of  bold storytelling found across Japanese animation; each told with a freshness and voice that expands our understanding of what a Star Wars story can be, and celebrates a galaxy that has been such an inspiration to so many visionary storytellers.”

According to the trailer, there will be nine animated shorts in all. The studios and all their respective shorts are as follows: Kamikaze Douga (“The Duel”), Geno Studio (“Lop and Ochō”), Studio Colorido (“Tatooine Rhapsody”), TRIGGER (“The Twins” and “The Elder”) Kinema Citrus (“The Village Bride”) Science Saru (“Akakiri” and “T0-B1”), and Production I.G. (“The Ninth Jedi”).

Star Wars: Visions will debut on Disney+ on September 22nd. You can watch the first trailer below: