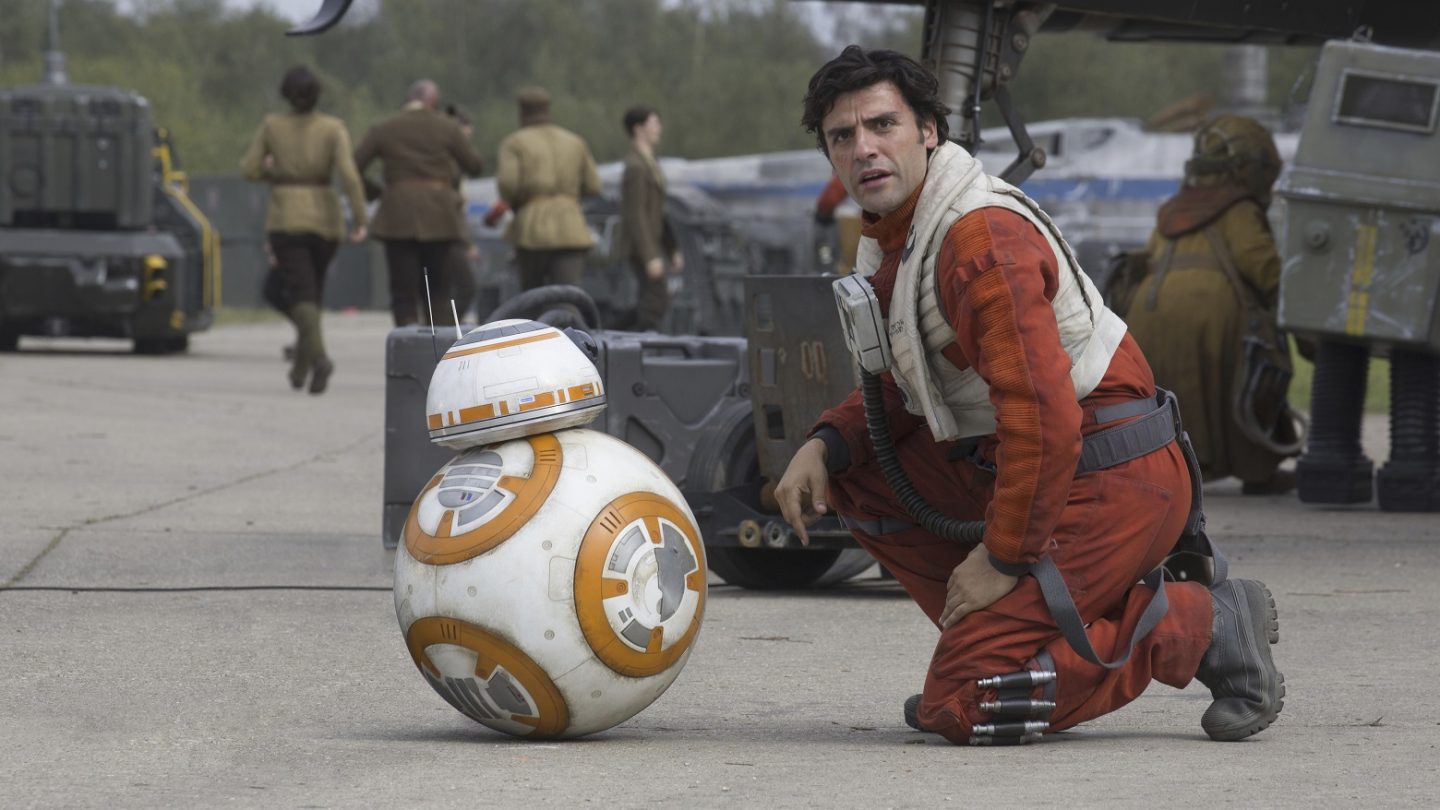 keeps information close to the chest when it comes to Star Wars movies, but every once in a while, an interesting tidbit makes its way out into the world. That appears to be the case with a new report from Making Star Wars, in which Editor-in-Chief Jason Ward claims that sources have described to him a new planet that will appear in Star Wars: The Last Jedi that might serve as the home base for the First Order.

“In Star Wars: Episode VIII we should see the greens of Ahch-To, a Dubrovnik/casino planet, a planet described to us as “Mars with snow on it,” and the interiors and exteriors of spaceships,” says Ward. “Those are the locations we have had confirmed filming for and there could always be more.”

We already know that Ahch-To is the is aquatic planet where Rey met Luke at the end of The Force Awakens, and we know that The Last Jedi will pick up right where the previous film ended. As for the “casino planet,” Ward wasn’t able to share any other details, but we imagine this will be a locale full of seedy characters.

But the “snowy Mars” planet is the one we’re most interesting in, as Ward’s sources claim that “the interiors were not unlike Starkiller Base in the sense that you can see the Death Star-style tech and architecture blending in with the rocks and natural environment.” If that’s the case, it would certainly make sense for this planet to be the base of the First Order and Supreme Leader Snoke, who only appeared via hologram in the previous film. He has to physically be somewhere, right? Why not snow Mars?

It’s not much to go on, but until finally shares a trailer for the upcoming movie, reports like these are all we’ve got. Star Wars: The Last Jedi arrives in theaters on December 15th, 2017.