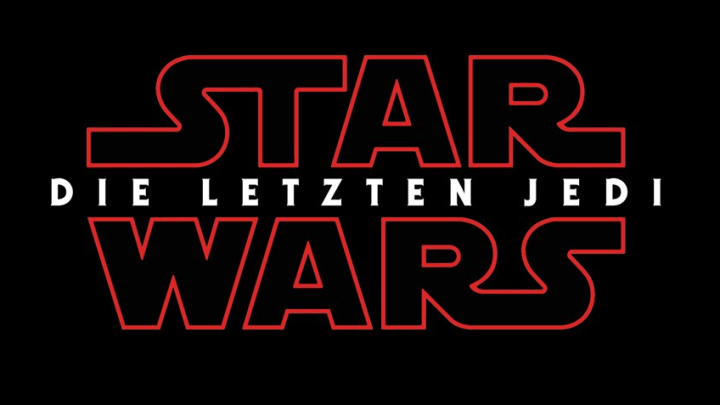 Ever since we learned that the titled of the next Star Wars installment is “The Last Jedi,” there’s been constant debate about who the last Jedi actually is. Does that refer to the old man standing oddly still on top of the rock, or his soon-to-be protegé Rey? Or, could Finn have a part to play here?

As it turns out, we’ve been thinking about it all wrong, and it’s the fault of the English language. Foreign-language posters in German, French and Spanish — languages that actually differentiate between singular and plural — have shown that the title is “The Last Jedi,” and Jedi is plural.

The German title is “Die Letzten Jedi,” rather than “Der Letzte Jedi,” which is what it would be if we were talking about just the one Jedi. It’s the same deal in French, where it’s “Les Derniers” Jedi rather than “Le Dernier.”

The clarification opens up a whole new world of speculation for us to enjoy, at least until the first few teaser trailers start appearing. We can stop discussing whether Luke or Rey is going to be the Last Jedi, and just assume it’s both. But does it stop there? Maybe “Last Jedi” refers to a final order of Jedi who will be trained up to overthrow the First Order; or, it could just be Luke, Rey and Finn.