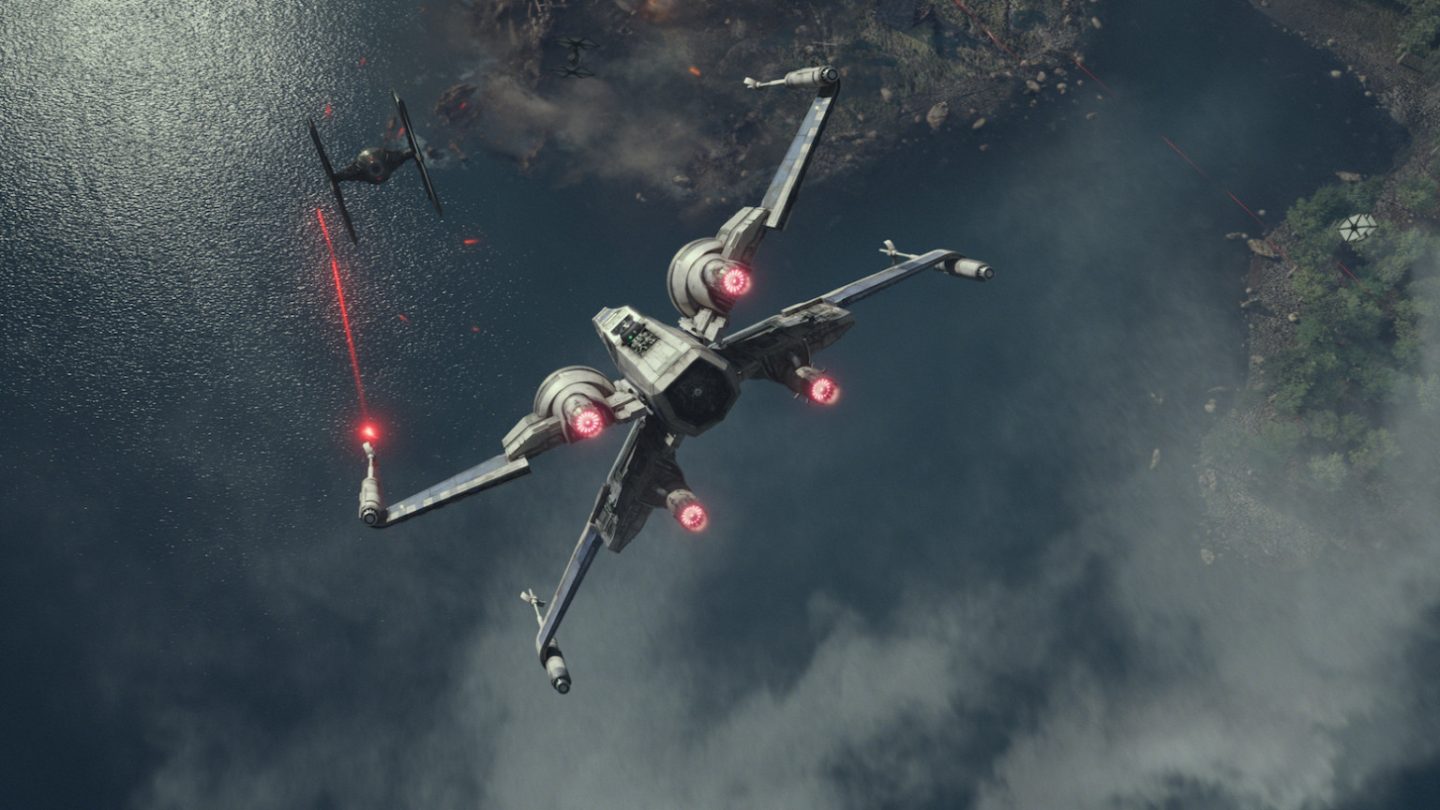 What’s most impressive about Star Wars: The Force Awakens is just how much it feels like an old-school Star Wars movie. There are plenty of great reasons to dislike the prequels, but the core of the issue is that George Lucas betrayed the formula of the the original trilogy in favor of something almost unrecognizable.

Thankfully, The Force Awakens is more than recognizable — it’s a return to form for the franchise and a strong jumping-off point for a new trilogy.

[There are no spoilers in this review.]

In order for a new trilogy to work, director J.J. Abrams and the brain trust at knew they’d have to introduce a new generation of heroes while simultaneously weaving Han, Leia and the rest of the original cast of characters into the story.

As a result, the story itself can be threadbare at times, but it’s the relationships that stand out.

Rey, a scavenger on Jakku (played to perfection by Daisy Ridley), meets the ball droid BB-8 early on. Although her instincts tell her to send the droid on its way, BB-8 won’t be swayed so easily. So she’s forced to accompany the droid as it attempts to reach a “classified” destination that it can’t disclose to Rey.

Above the desert planet, stormtrooper FN-2187 (also know as Finn, played by John Boyega) has had enough of the atrocities committed by the First Order, an organization that rose from the ashes of the Empire. He finds himself on Jakku and eventually runs into Rey and BB-8 (in one of the first genuinely laugh-out-loud scenes of the movie).

Their dynamic carries the entire film, as they repeatedly save each other’s lives in an attempt to escape their pursuers. Rey’s resolve is especially captivating — in a galaxy filled with heroes who have to overcome doubt and fear, Rey remains vigilant no matter how impossibly grim the circumstances become. All she knows is survival, and now that she has the opportunity to make a difference, she’s going to take full advantage of it.

On the subject of taking advantage of opportunities, Harrison Ford gives an outstanding performance as a grizzled yet subdued Han Solo. The connective tissue of his return grounds The Force Awakens in the Star Wars universe in a way that will excite newcomers and delight longtime fans.

Kylo Ren (Adam Driver) and General Hux (Domhnall Gleeson) serve as the primary antagonists within the First Order, but their vicious rivalry puts an interesting spin on the Dark Side of the story. This is not the finely tuned Empire that Luke, Han, Leia and the rebellion took down decades ago, but rather a frightening upstart organization with plenty of untapped potential.

Although the plot relies a bit too heavily on the original trilogy and the nods to previous movies can be heavy-handed at times, the sheer spectacle of a new Star Wars movie than feels like a new Star Wars movie should satisfy any anxious fan. It’s one of the most fun films of the year, and audiences will be begging for Episode VIII the moment the credits roll.