5 story ideas we wish hadn’t been cut from ‘Star Wars: The Force Awakens’ 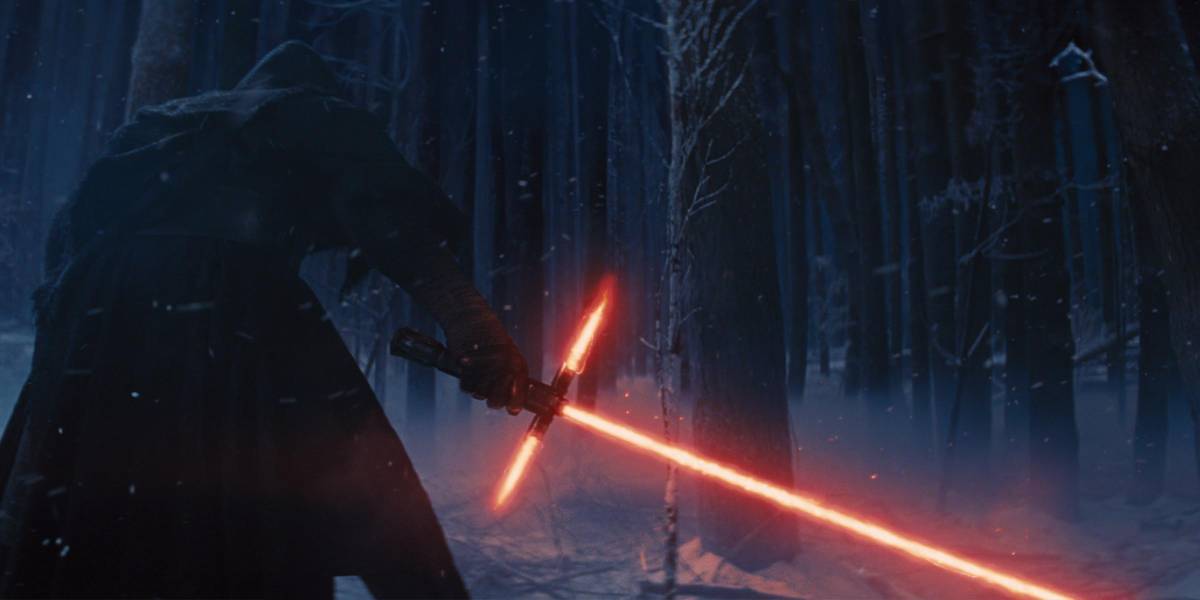 Whether or not you’ve seen Star Wars: The Force Awakens yet, by now you’re probably aware that, in many ways, it’s simply a retelling of A New Hope. In order to reacquaint us with this world, J.J. Abrams and Disney have repurposed and rearranged many elements of the original trilogy, but there were plenty of interesting ideas left on the cutting room floor.

Tweet
The 5 most annoying things about ‘Star Wars: The Force Awakens’