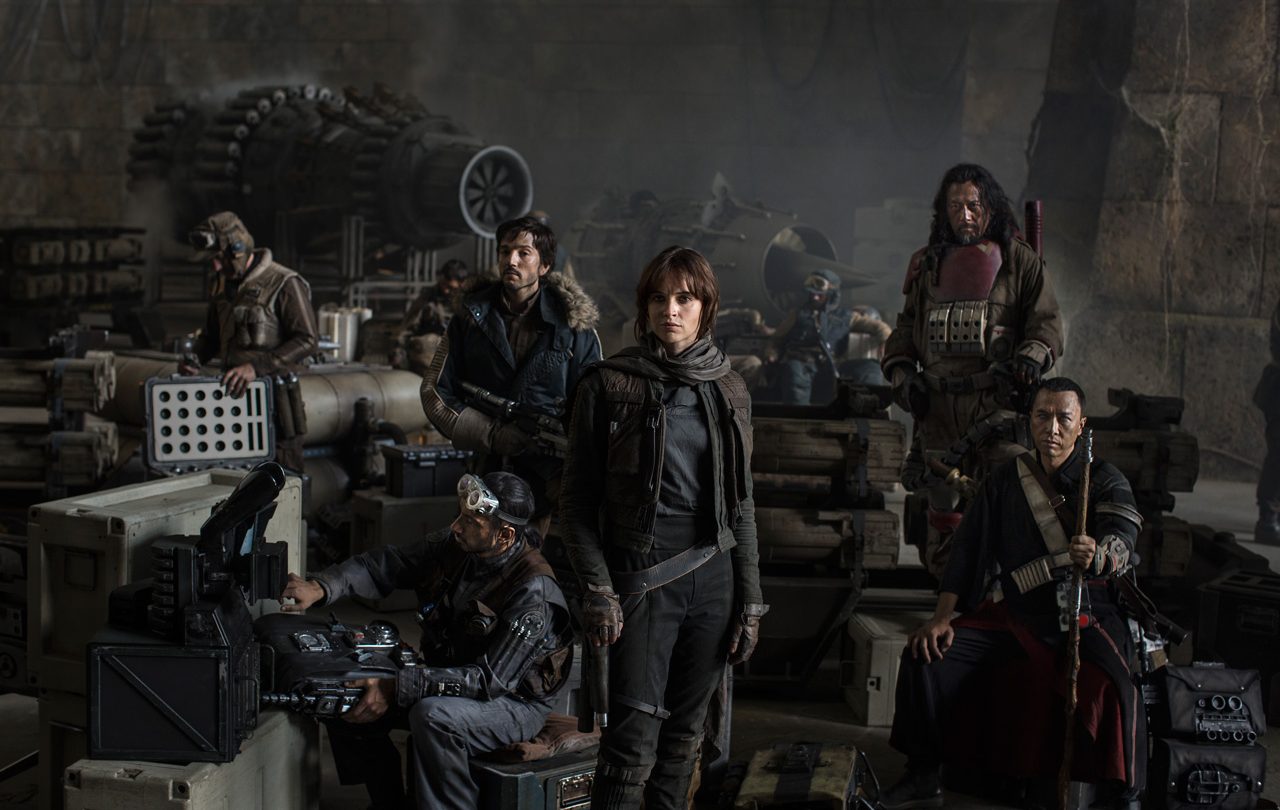 With the release of Star Wars: The Force Awakens just a week away, it can be easy to forget that Episode VII is just the first of many Star Wars films to come. In fact, is planning to have a new Star Wars film in theaters at least once a year for the foreseeable future, and many of those films will fall outside of the official saga.

Over the weekend, held a press event for The Force Awakens in order to stir excitement and answer a (very) few questions about the film. The press conference itself wasn’t especially enlightening, but Slashfilm’s Peter Sciretta had the chance to sit down with Lucasfilm CEO Kathleen Kennedy to discuss the future of the franchise.

Kennedy also struck down any illusions about attempting to manufacture new franchises from the standalone films. Each of the Star Wars Stories will “very definitely have a beginning, middle, and end.” The Stories also won’t be restricted to existing characters, despite the fact that Han Solo and Boba Fett are both rumored to be the focus of individual films: