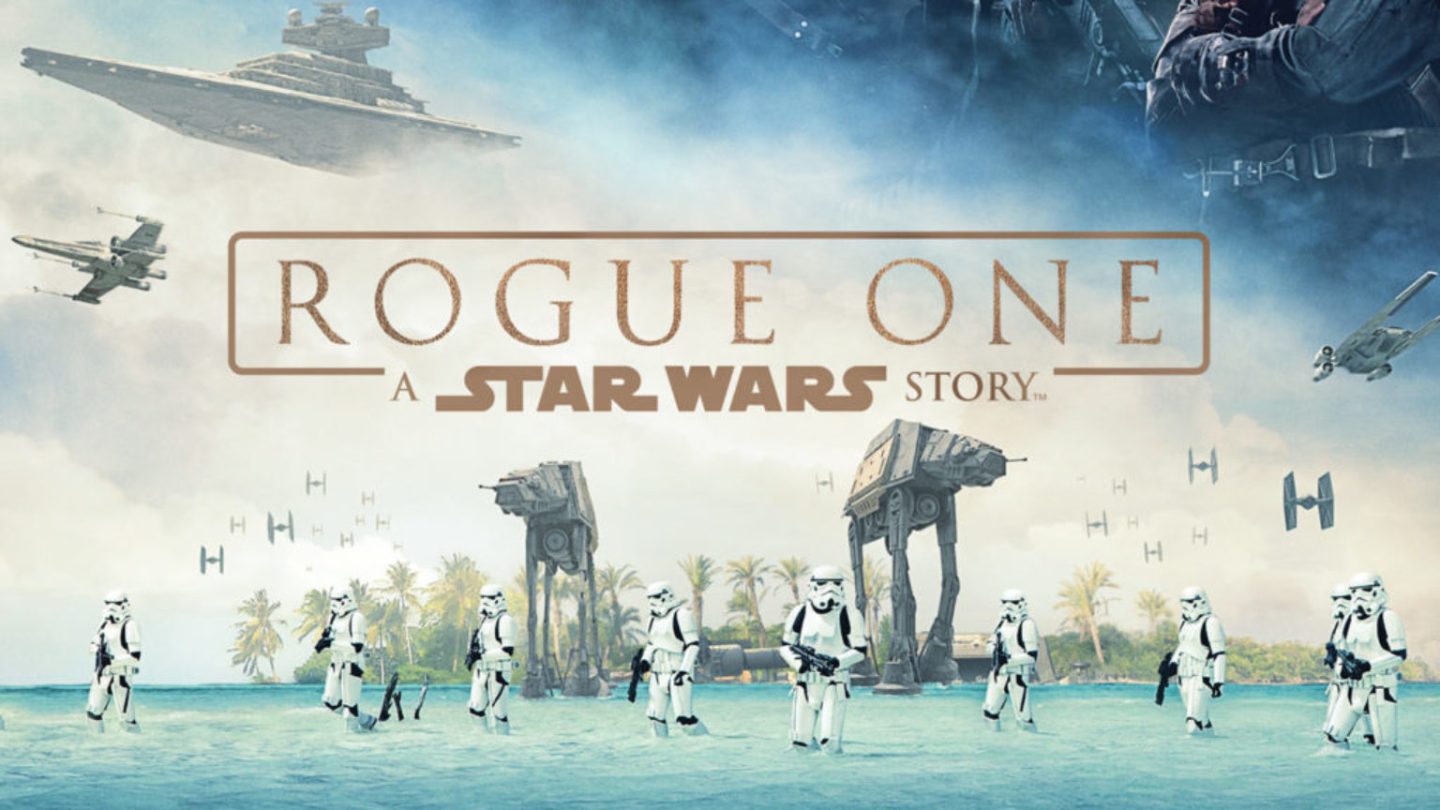 Building on the existing Star Wars universe is a compelling, if risky, proposition for Disney. On one hand, fans are interested to see what happening in the years between Revenge of the Sith and A New Hope, and between Return of the Jedi and The Force Awakens. On the other, has to introduce characters and events that don’t invalidate the stories that fans are already familiar with from the main saga.

SPOILER ALERT: If you haven’t seen Rogue One: A Star Wars Story, we’re about to spoil the ending.

Jyn Erso, Cassian Andor, Saw Gerrerra — they were all dead by the end of Rogue One. It was tragic, but it made sense. After all, why wouldn’t we meet the heroes that stole the plans for the Death Star in A New Hope if they had survived? As it turns out, in the earliest version of the script, the writers actually did have a plan to get Jyn and Cassian off of Scarif before the planet was blown up by the Death Star.

“The original instinct was that they should all die,” writer Gary Whitta told EW. “It’s worth it. If you’re going to give your life for anything, give your life for this, to destroy a weapon that going to kill you all anyway. That’s what we always wanted to do. But we never explored it because we were afraid that might not let us do it, that might think it’s too dark for a Star Wars movie or for their brand.”

With that in mind, the creative team put together a movie (and an ending) that they thought would accept. In the early treatments, Jyn Erso was a Rebel soldier instead of a criminal recruited to help the Rebel cause, and many of the characters we grew to love in the film didn’t exist at all.

While not everyone would have made it off of Scarif in that draft, Jyn and Cassian (or a version of the Cassian we see in the final cut of Rogue One, anyway) would have survived the massive assault.

Whitta details exactly how Rogue One would have ended if he and the rest of the creative team hadn’t fought for an ending that felt true to the story. In the end, it just made more sense for the main characters to die.

“The fact that we had to jump through so many hoops to keep them alive was the writing gods telling us that if they were meant to live it wouldn’t be this difficult,” Whitta says. “We decided they should die on the surface [of Scarif,] and that was the way it ended. We were constantly trying to make all the pieces fit together. We tried every single idea. Eventually, through endless development you get through an evolutionary process where the best version rises to the top.”