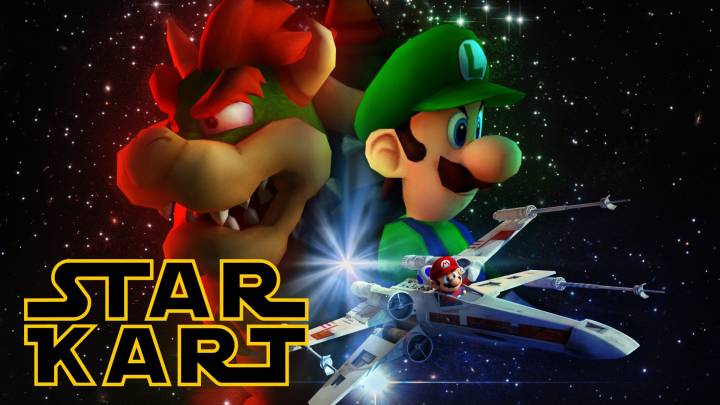 Mashing up two beloved franchises is a risky proposition. If you screw it up, you have two rabid fanbases attacking you from both sides. If you create something amazing, you have to deal with the fact that everyone is going to want more. In the case of Star Kart, Dark Pixel’s incredible mashup of Star Wars and Mario Kart, we desperately want more.

DON’T MISS: Assassin’s Creed is taking 2016 off, which is exactly what the series needs

When I published my review of Mario Kart 8 nearly two years ago, I was fairly certain we’d hit peak Mario Kart. To this day, it’s still one of the best games on the Wii U, and arguably the best game in the franchise.

But now that I’ve seen Star Kart, I’m not sure I can return to it.

In the description below the video, the creators say that the video took a year to make, which was apparently much longer than they expected to spend on it. A majority of the videos on Dark Pixel’s channel are live-action with CG elements throughout, so this is quite a departure for the team. We can only hope there are plenty more like it to come.

Here’s the full Star Kart video, so you can be just as sad as the rest of us that it’ll definitely never be a real game: