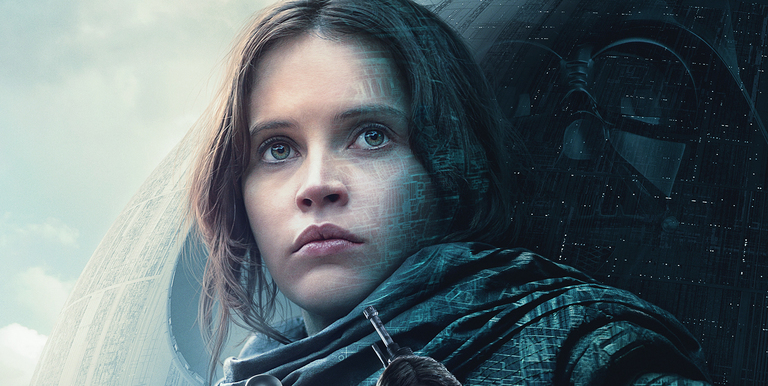 Following a lengthy delay that pushed the release date of Star Wars: The Last Jedi back several months, the sequel finally arrived on December 15th. For many critics and fans, the movie was worth the wait, as Rian Johnson delivered something wholly unique and unraveled many of the mysteries introduced in The Force Awakens.

But as obvious as the connections are between The Last Jedi and The Force Awakens (they are part of the same trilogy, after all), Johnson also managed to connect the plot of his movie with another Star Wars movie that came out even more recently. Before we go any further though, there are spoilers for The Last Jedi ahead.

One of the two major plot threads in The Last Jedi follows the depleted Resistance as they try to escape the grasps of the First Order. But no matter how many jumps to hyperspace they make, the First Order stays right on their tail. Rose and Finn eventually realize that they are being tracked through hyperspace, which was thought to be impossible. But as it turns out, the existence of this technology was actually established in Rogue One: A Star Wars Story.

In the screencap above from Twitter user @kyleauxren, Jyn is on Scarif searching through the Empire’s archive for the Death Star plans. She mentions hyperspace tracking in passing, but this fleeting moment shows just how long the technology has been in development. Shortly after the tweet went viral, Lucasfilm Story Group member Pablo Hidalgo confirmed the connection and even provided some added context in another tweet:

What seemed to be a convenient plot device in The Last Jedi was in actuality payoff for a setup that many of us likely missed when we saw Rogue One last year. Whatever you think of Episode VIII (or any of the new Star Wars movies), it’s hard not to admire the amount of work that goes into bringing this universe to life.