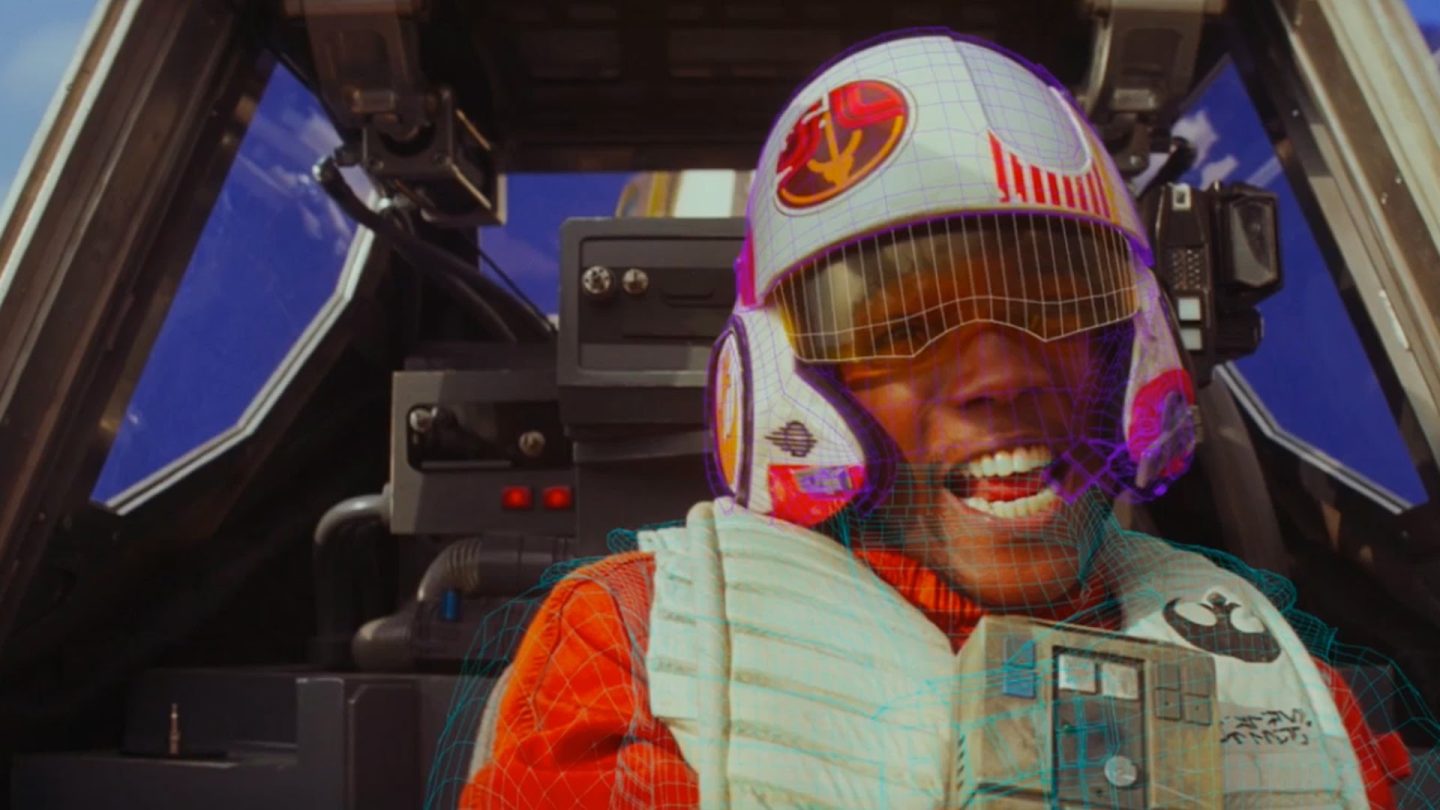 A lot was made of the practical effects J.J. Abrams and his crew utilized during the production of Star Wars: The Force Awakens, but as with any sci-fi action adventure, visual effects played a major role in the film as well.

DON’T MISS: Darth Vader’s role will be bigger than expected in an upcoming ‘Star Wars’ movie

In the latest episode of Variety’s Artisans series, Variety senior editor David Cohen had a chance to sit down with Industrial Light & Magic VPX supervisors Roger Guyett and Patrick Tubach to discuss the creation of The Force Awakens.

One of the first things Cohen asks about is how the team planned to make sure that Star Wars had its own visual flare after J.J. had just rebooted another iconic space franchise (Star Trek) half a decade earlier.

“Quite frankly, they have their own DNA, don’t they?” responded Guyett. “They have kind of like their own feeling. I think in many respects, the Star Wars thing was much more clearly defined.”

“It really all start with artwork,” Tubach piped in. “There’s so much artwork generated for this film, and it starts with the production designers […] talking with J.J. and batting around ideas. And, you know, that wealth of artwork that comes not only from what we’ve generated for this film, but what began with Ralph McQuarrie back in the early days of Star Wars.”

It’s a fascinating discussion that delves into Rey’s speeder on Jakku, the creation of Maz Kanata and, yes, even BB-8. You can watch the whole thing below: