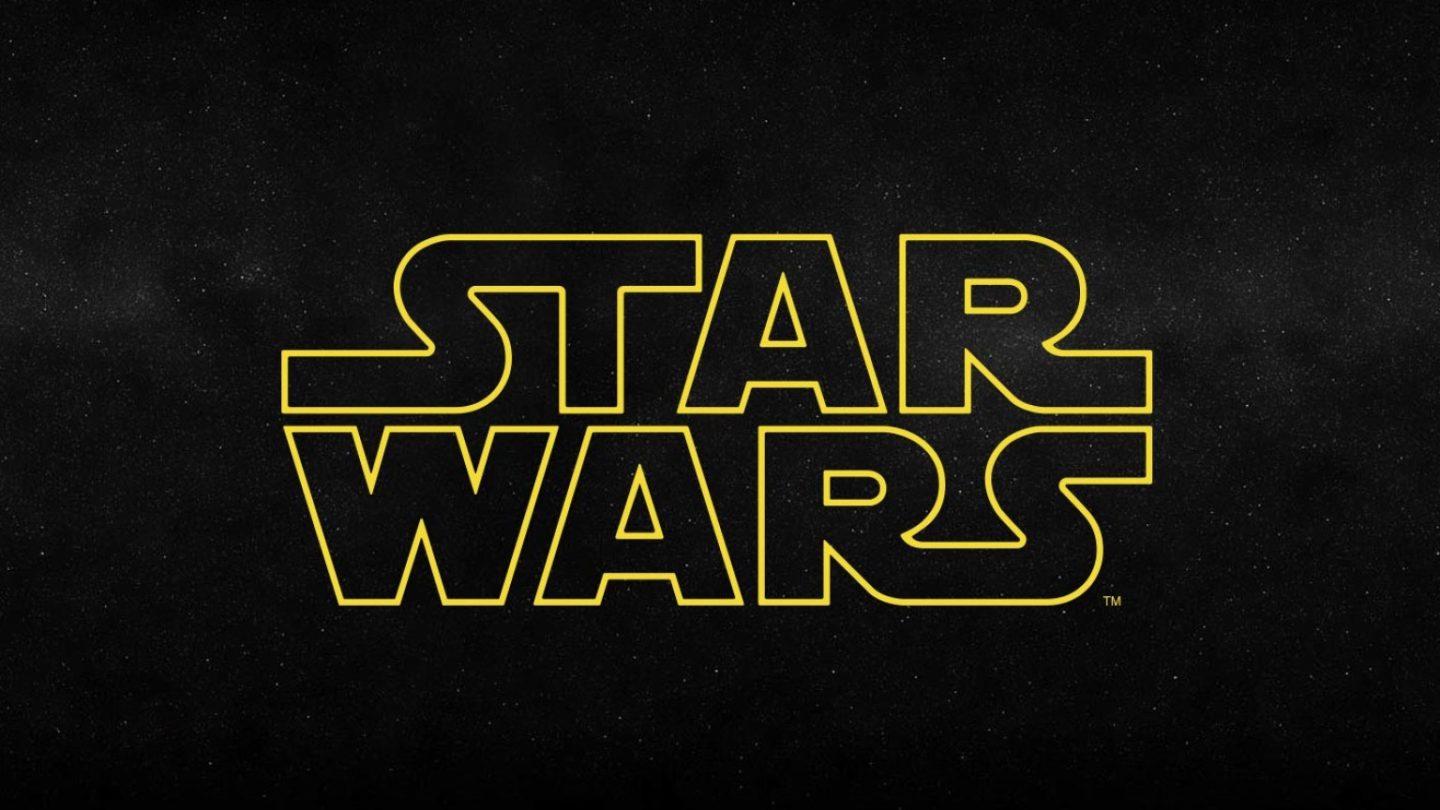 Late last month, Lucasfilm and disappointed anxious fans of the latest Star Wars trilogy by announcing that Episode VIII would miss its summer 2017 release window after all. We’re going to have to wait until December 2017 to see the movie instead, but there is some good news: Episode VIII has already started filming.

According to Entertainment Weekly, CEO Bob Iger revealed the news in an earnings call this week:

“There is no better way to propel this franchise into the future than producing quality products,” he said. “Filming of Star Wars: Episode VIII, the next chapter of the legendary saga, has just commenced and it will be in theaters December 2017. And production of Episode IX, a 2019 release, has also begun.”

As EW notes, it’s unclear exactly what Iger means when he says production has begun on Episode IX, but regardless, it sounds like everything is on schedule. Speaking of on schedule, Iger had a few updates regarding the spinoff films as well:

“Filming of Rogue One is virtually completed and we absolutely love what we’ve seen so far,” he continued. “This is the first of a set of planned stand-alone stories and we’re already in preproduction on our next one, for release in May of 2018.”

The “next one” he’s referring to is the Han Solo standalone movie, which announced quite some time ago. Although the young Han Solo has yet to be cast, we do know that 21 Jump Street and The Lego Movie directors Phil Lord and Chris Miller will be helming that one. It’s also nice to hear that the movie is still on track for May.