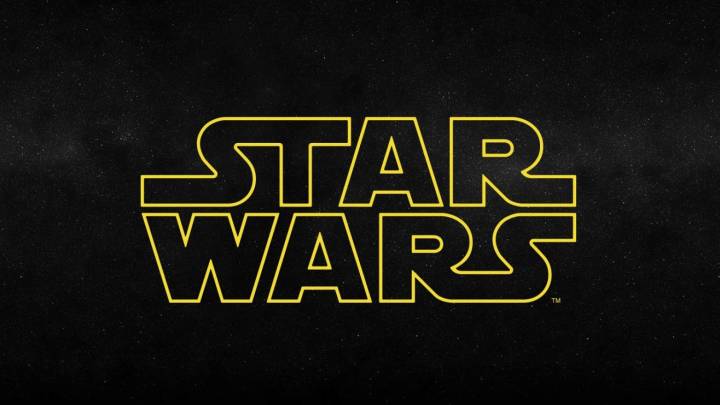 After initially setting a summer 2017 release window for Star Wars: Episode VIII, Disney and Lucasfilm announced on Wednesday that the sequel has now been delayed to December 15th, 2017.

According to a blog post on StarWars.com, the delay was influenced by the fact that Star Wars: The Force Awakens was able to break countless box office records despite releasing outside of “the traditional summer blockbuster window.”

Providing this is the final change made to the scheduling of the Star Wars movies currently in production, we will now have three consecutive Decembers with Star Wars movies, including The Force Awakens in 2015 and Rogue One in 2016.

“Written and directed by Rian Johnson, Star Wars: Episode VIII is currently in preproduction and will begin principal photography in London next month,” the blog post reads. “Kathleen Kennedy and Ram Bergman will produce and J.J. Abrams, Jason McGatlin, and Tom Karnowski will executive produce. Stay tuned for exciting updates in the coming weeks.”

Knowing what we know about the Rogue One script (and the incredible time crunch that J.J. Abrams was under throughout the production of The Force Awakens), we can only hope that this isn’t a sign that Disney has been too eager to get these movies out the door before they’ve had time to properly incubate.

Rogue One: A Star Wars Story is set to hit theaters on December 16th, 2016 and will now be followed by Star Wars: Episode VIII on December 15th, 2017.